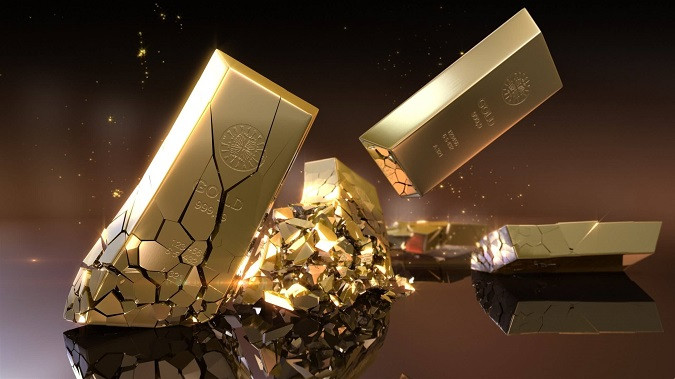 Gold closed with a bearish pin bar yesterday, the tail of which updated the tops of the last two trading days.

If we look at it more closely, we will see that it formed during the US session, and left a very good entry point in the market – at 1719.

Taking this into account, gold bears can work for a further price decrease as long as they follow this strategy:

Since gold formed an ABC pattern, where wave A is the bearish initiative yesterday, traders can enter short positions, the target of which is to set off a 61.8 and 50% retracement from 1731-1733.

Of course, risks should be monitored to avoid losing money. Trading is very precarious, but profitable as long as the strategy used is correct.

The plan above follows the classic Price Action and Stop Hunting methods.