The leading cryptocurrency has pulled back to its old indicators again after making a temporary growth on Wednesday. The BTC/USD pair failed to consolidate above the psychological level of $ 55,000, which led to a further drop in the market and huge losses for retail traders.

Meanwhile, Tesla’s optimistic report caused the BTC/USD pair quotes to rise, but it failed to win the favor of large investors, which caused the forced closure of long margin positions of more than 282 thousand users. As a result, global traders have lost about $ 2 billion in view of Bitcoin reaching a two-week low. A trader from Binance crypto exchange obtained the largest loss, who traded with a pair of Polkadot – his losses for one transaction amounted to $ 35.5 million.

Despite some skepticism and negative statements about Bitcoin, the information background around the cryptocurrency market remains positive. An important announcement was made by the financial giant Goldman Sachs. The company has filed an application with the SEC to issue bonds that will be linked to the ARK Innovation cryptocurrency exchange-traded fund (ETF). The importance of this news lies in the fact that, if the Commission approves the bond issue, the quotes of the main digital asset can be expected soon. After all, the fund’s shares have almost tripled in price – from$ 40 to $ 115 throughout last year. 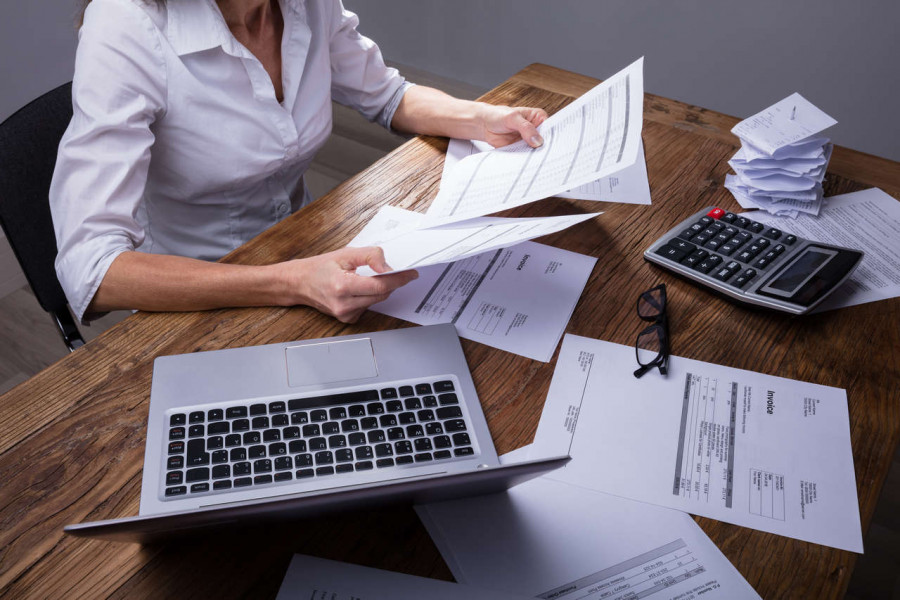 In addition, Fidelity, which is another large financial company, has also applied to create an exchange-traded fund based on a cryptocurrency trust. To estimate the current value of the BTC/USD pair, the company will use its own algorithm, which excludes the transfer of cryptocurrency to a fiat asset. The company plans to provide direct access to bitcoin, as their colleagues from the VanEck foundation have already announced.

However, the main issue is that the regulator has refused to create a cryptocurrency fund in the US. Despite this, companies strive to provide their customers with direct access to cryptocurrencies, without tricky conversions and huge commissions. At the same time, a clear advantage of ETF funds will be the complete security of investors’ investments, which will definitely attract even more large companies.

Although there is current positive news associated with Bitcoin, the crypto market is in a state of uncertainty. Digital assets lack a strong impulse for full-fledged growth or for the correction of coin quotes. News about the possible creation of ETF promises a lot of positive things for the market, but there are no guarantees of approval of applications due to the existing practice of the regulator. 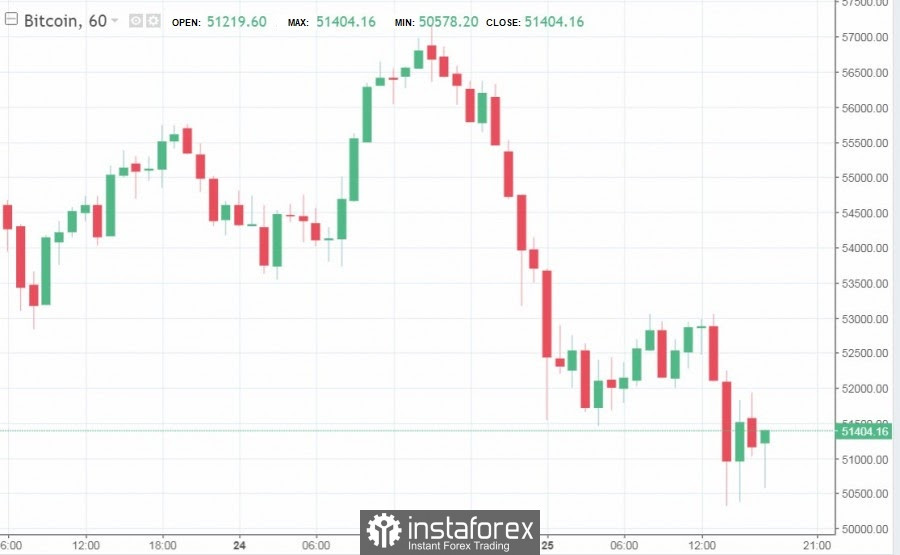 Major cryptocurrencies fluctuate amid declining capital inflows. Institutional investors are not in a hurry to invest in assets whose indicators are marking time. The culmination of uncertainty in the crypto market will be the quotes’ subsequent decline relative to the record expiration of options on the BTC/USD pair, which will last until the end of the week. After the completion of the performance of obligations under fixed-term contracts, the situation may change. Bitcoin with a favorable news background and positive dynamics will become investment attractive for large companies and will have a clear growth potential for them. The influx of institutional investors and increased attention to the market and individual assets can thus become an impulse for stable growth.