USDCAD is bouncing off 1.2380 to 1.26. Long-term trend remains bearish as price is making lower lows and lower highs. As we explained in a previous analysis there are high chances of price having formed a bullish wedge pattern. Price remains inside this pattern and only a break above 1.2650 could be a break out signal. 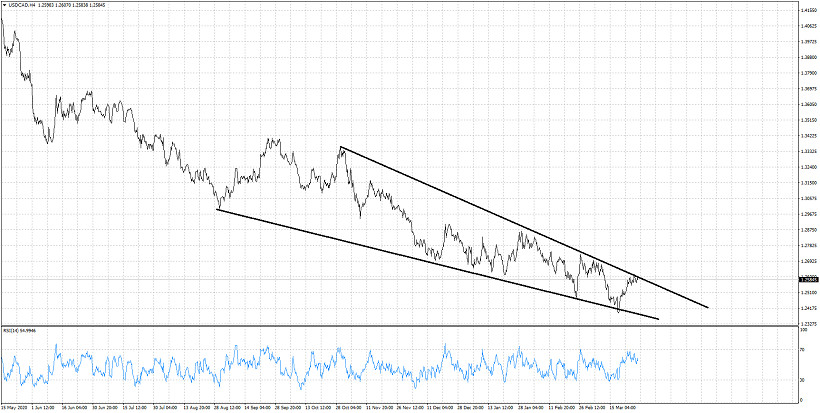 USDCAD has formed a downward sloping wedge pattern and we are now challenging the upper resistance boundary. A rejection will open the way for a move to lower levels and more specifically towards 1.2360. USDCAD is running out of space as time passes by. Soon we will have a break out. 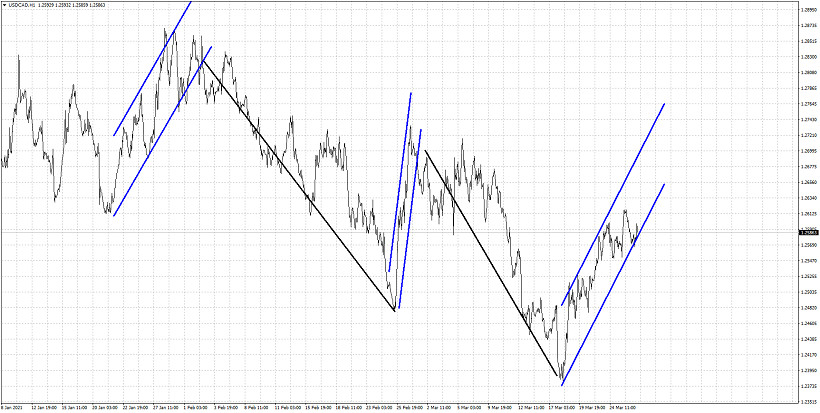 Focusing now in the 1 hour chart we observe a very similar pattern in price, repeating the last couple of sessions. As long as price is below 1.2725 we remain pessimistic looking for a move lower.