Spain Q4 final GDP 0.0% vs +0.4% q/q prelimGDP -8.9% vs -9.1% y/y prelimThe preliminary report can be found here. A downwards revision sees the Spanish economy flatline in Q4 but at least on paper, they should avoid a double-dip recession.That said, if the more subdued tones from Q4 last year and Q1 this year carry over into Q2, that will just add to worries surrounding the euro area economy moving forward. 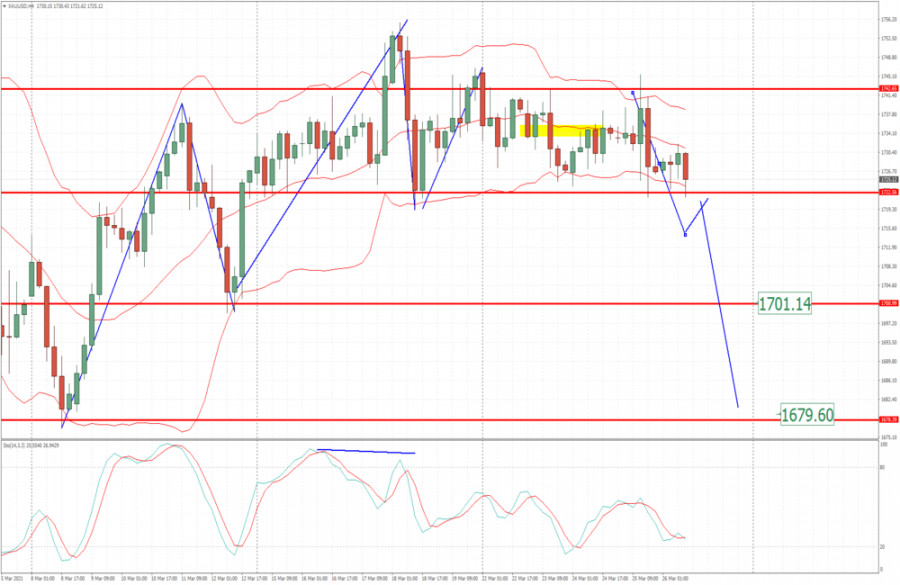