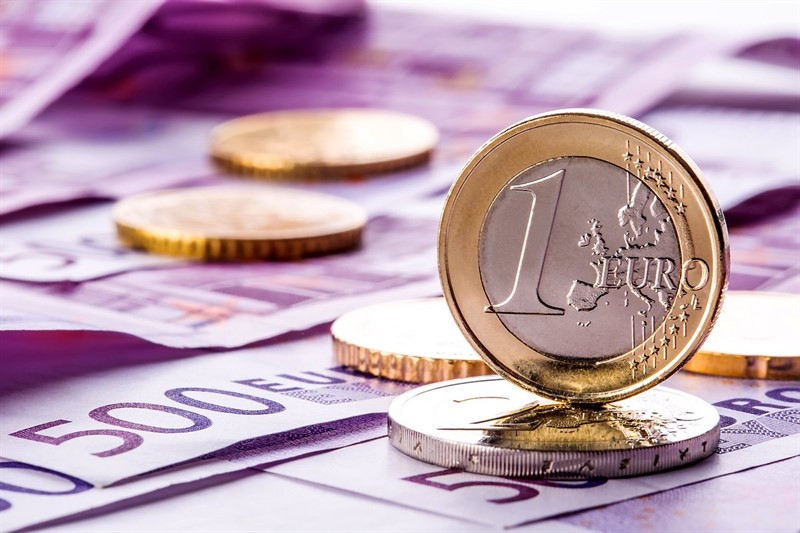 If until recently the idea of a global post-crisis recovery led by the United States dominated the minds of investors, now the markets are dominated by cautious sentiment.

Stocks are selling off moderately, and there is solid interest in debt securities, which is evident from the decline in the yield on sovereign debt of developed countries.

In particular, the indicator for 10-year treasuries has already sunk below 1.62%.

There are indeed enough reasons for concern.

The daily increase in the number of COVID-19 cases worldwide has returned to October levels.

Doubts about the effectiveness of existing vaccines against new strains of the virus and delays in their delivery are adding fuel to the fire, which worsens the forecast for the course of the third wave of the pandemic.

US stock indexes ended yesterday in the red, falling by an average of 0.01-2%. Today, they are also in negative territory.

The recent US reports showed that the national economy is recovering at a slower pace than previously predicted.

US stock indexes closed in the red yesterday, falling by an average of 0.01-2%. Today, they are also in negative territory.

So, the volume of orders for durable goods in the country fell by 1.1% in February after it grew by 3.5% in January.

At the same time, the composite index of US purchasing managers fell to 59.1 points in March from 59.5 points recorded in the previous month.

However, another package of assistance to the US economy is on the way, already for as much as $3 trillion. However, to finance it, it is necessary to take money somewhere – either to reduce the national debt, or to raise taxes. The first from the point of view of the market looks like a difficult task, the second also does not particularly please.

Despite the weak US reports, the greenback held on to most of its two-day gains on Wednesday. The USD index updated four-month highs on Thursday, rising above 92.8 points.

The recent US reports showed that the national economy is recovering at a slower pace than previously predicted.

While the dollar gains momentum and reaches new annual peaks in the second half of the week, the euro continues to lose its appeal in the eyes of investors.

Today, the EUR/USD pair fell below the 1.1800 mark for the first time since November last year.

The European currency is suffering losses against the US due to the fact that measures to contain the pandemic in the United States remain more effective than in the bloc, where countries extend lockdowns and face delays in conducting vaccination campaigns.

“The weak spot in Europe remains in the field of vaccine implementation, amid an increase in the number of new cases of COVID-19 and tighter quarantine restrictions. This most likely means that the expected economic acceleration in the EU in the second quarter may be delayed by a quarter,” said strategists at National Australian Bank.

“The narrative that the US will outperform Europe in the coming quarter remains unchanged,” they added.

A similar point of view is shared by the specialists of BMO Capital Markets.

“The third wave of COVID-19 in the EU, relatively low levels of vaccine use, and more subdued fiscal momentum are likely to cause the eurozone recovery to lag behind the recovery in the United States by 2-3 months,” they said.

“Although the latest eurozone PMI figures beat expectations, demand for the euro has not increased. The single currency is likely to continue to decline amid slow vaccination and new asset purchases by the ECB,” analysts at TD Securities said.