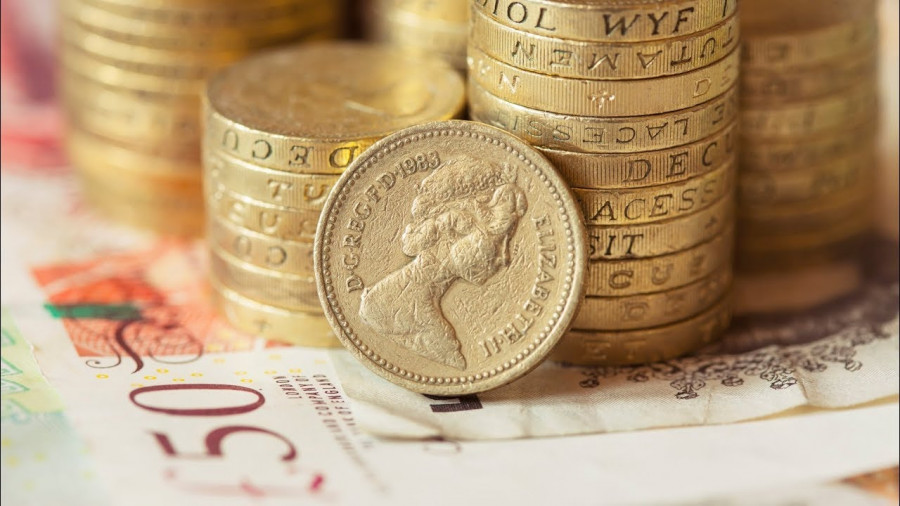 The weak economic activity of the private sector in the UK has led to a decrease in the rate of inflation in the country. In the Bank of England, the reason for the weak growth of the economy is called the thrifty attitude of the British. Over the past year, about 150 billion pounds have been saved on individual accounts, the central bank estimates. Thus, if consumers spend their money more actively, the economy will start to recover faster.

No matter what they say now and no matter how much they praise the pace of vaccination in England, the country’s economy was an outsider among developed countries last year. The current recovery is lagging behind forecasts. Brexit eventually came with a deal, but there are still no clear terms and agreements between the UK and the EU.

Prime Minister Boris Johnson, who underestimated the coronavirus at the initial stage, is now ready to abandon the import of food and goods from Europe for a while. “We are ready to suspend trade flows if we deem it necessary” to protect the country’s population from the spread of the pandemic, the prime minister said.

Meanwhile, trade between the two countries is already experiencing difficulties, the more dependent party is Britain – 43% of exports against 53% of imports.

Last year’s recession, a slower economic recovery this year, and trade turmoil with the EU could push the pound to depreciate against the euro in the medium term. The euro looks weaker on all fronts at the moment.

Sterling looks weak against the dollar. Despite a slight rebound in the US session, the GBP/USD pair continues to trade in a bearish trend. This factor forces us to continue to adhere to the scenario for a decline, waiting for the 1.3580 and 1.3350 marks to be tested. However, it is worth considering that for such a development of events, the quotes must settle below 1.3795

Compared to the UK, the US is now experiencing a surge in inflation. Economic growth and higher government bond yields will support the dollar’s rally.

Federal Reserve officials have made it clear that the central bank will not respond to the pressures that are expected to accumulate in the next few months. Thus, the Fed intends to warm up the economy to stimulate employment growth.

At the same time, inflation is unlikely to get out of control. “The most likely outcome is that after a spring peak of about 3.5% for the core CPI and 2.5% for the core PCE, inflation will decline, while remaining above 2% for longer” than usual, according to Oxford Economics US economists.

As for yields, the risk of their growth in the future exists, but the Fed will not raise rates to combat this “ailment”. The yield of ten-year ones can grow even up to 3%. If the markets can digest it themselves, the Fed will not interfere, analysts say. Unrest and chaos in the markets – only this will force the central bank to take any measures.

According to analysts, the dollar’s rally in the coming months may stop due to the Fed’s soft policy and the growing budget deficit.

In addition, it is possible to expand the yield spread of US and G10 government bonds. This is due to a more generous offer from US President Joe Biden, who promised the economy a new $3 trillion stimulus package. The stimulus and higher inflation expectations, which have pushed real US debt yields far into negative territory, will add to the pressure on the dollar.