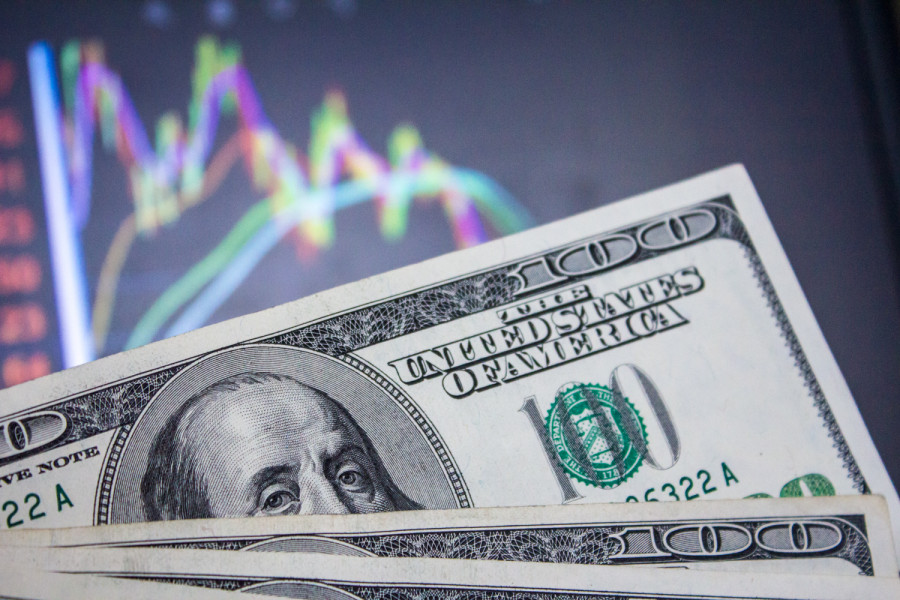 The US dollar continues to break through everything in its direction, moving towards stronger levels. It should be noted that this currency is supported by a lot of factors. Some of the reasons for its growth is the weakening of Asian markets, as well as the oil’s serious correction, although it rebounded yesterday. This is because a huge cargo ship, which is moving around the middle of the Suez Canal, was blocked along with the oil supply. Nevertheless, this is a temporary phenomenon, tankers will resume movement soon and there will be no major supply disruptions. In addition, almost everyone has reserves accumulated last spring during the price decline. Today, oil has entered the negative zone again. So, there are still risks of another deep downward slide.

The mood in the US stock market is improving today, but risk sentiment remains under threat. The downward reversal of US securities may further inspire buyers of the dollar.

Currently, we are talking about the breakdown of the US dollar in a number of currency pairs such as EUR/USD and AUD/USD. The question is will it maintain its position or will it be able to further rise until something affects its mood? For example, the Fed can take action or issue a statement.

In terms of the Euro currency, it is possible to allow a decline to the level of 1.1600 or even to 1.1500. Yesterday, the main currency pair was moving down, and it still continues up to this day. The quote is near the target level of 1.1780. Once this level is broken, the pair may further decline to 1.1700. On Thursday, the trading range for the EUR/USD pair is expected to be between the support level of 1.1730 and the resistance level of 1.1880.

If the euro continues to decline, the next important point will be the level of 1.1600. At the same time, it is worth noting that the structural level of support on the scale of the week is most likely in the area of 1.1430-1.1500.

Meanwhile, other currencies with higher betas are at risk of plummeting more, since they rose higher against the US dollar when it showed weak dynamics.

The AUD/USD rate may enter the range of 0.7400-0.7375. After that, we cannot rule out a further decline in the direction of 0.7250 or even 0.7000. Such a fall will occur on the wave of Asia’s deteriorating sentiment and metal’s declining prices, paired with global stock markets.

Traders are also focusing their attention on the pound, which continues to have a bearish mood. In addition, we do not see any clear signals for this currency, so it is worth focusing on the nearest support (1.3670) and resistance (1.3730) levels.

We cannot still exclude the possibility of a bullish scenario. It will become relevant when the pair increases to the area above the level of 1.3700. If this level breaks down, buyers can expect further growth to the area of 1.3750, followed by 1.3820.

Today, market participants will closely monitor the speech of the Bank of England’s Governor, Andrew Bailey. Unexpected statements from him may noticeably affect the pound’s further trading.