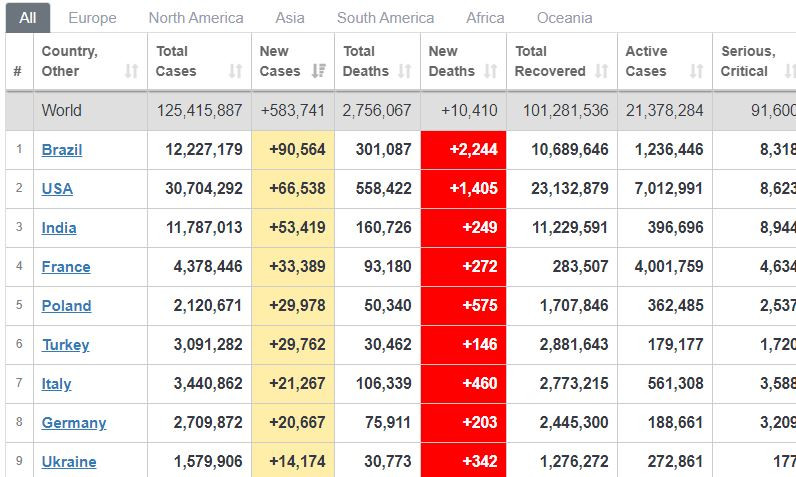 The situation is worsening in Europe. Infection rate has escalated to a problematic level, especially in France, Poland, Turkey, Italy and Germany.

And sadly, the pace of vaccination is still slow. In fact, less than 10% of the population has been vaccinated in France and Germany

But in the United States and Britain, mass vaccinations have greatly reduced the number of infections. 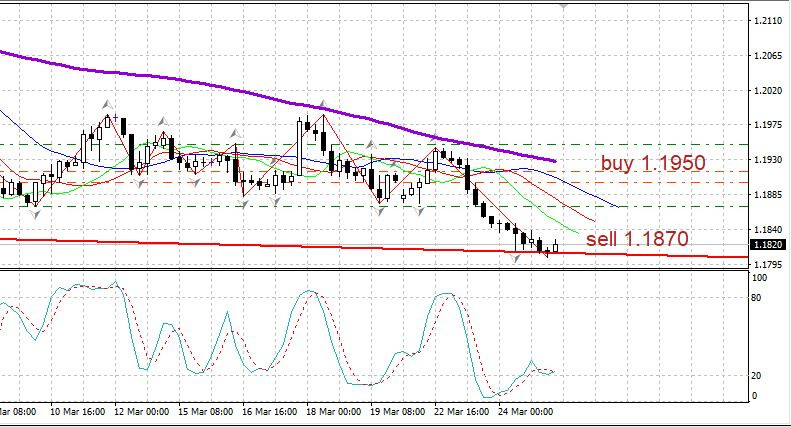 Euro continued trading downwards despite the weak data on the US economy. Obviously, the escalating situation with COVID-19 affects the euro more.