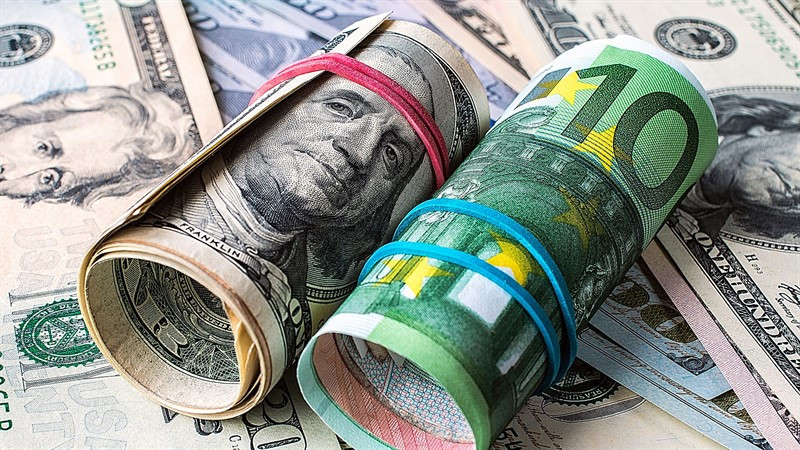 On Tuesday, the US currency gained more than 0.5% against most of its major competitors.

The greenback continued to strengthen on Wednesday, rising above 92.60 points and so it reached four-month peaks.

Forecasts for surpassing growth rates of the US economy, the high yield of treasuries and the passive stance of the Federal Reserve on this issue speak in favor of an increase in the dollar, Nordea Bank notes.

“Although the US central bank is in no hurry to raise rates or reduce the asset purchase program, it is taking a more “tough” position than the ECB or the RBA,” the bank’s strategists said.

“Meanwhile, Washington needs to finance a double deficit (budget and balance of payments), and for this to happen, at least one of two things must happen: the yield of treasuries must continue to grow, or the dollar must fall sufficiently,” they added.

So far, the excitement around the sell-off in the US debt market has somewhat subsided, as the yields on 10-year US government bonds have retreated from annual highs around 1.75%.

At the same time, new covid restrictions in the EU came to the fore, which provoked investors to flee from risk and strengthen the US currency to the highest levels since November last year.

The greenback was also supported by reports that the Joe Biden administration, having just adopted a $1.9 trillion program to help the US economy, is already preparing to present a $3 trillion infrastructure spending plan. Additional spending will inflame the national economy and increase the issue of public debt. At the same time, the potential increase in the yield of treasuries will increase the dollar’s appeal.

In addition, senior officials in Washington are discussing raising the corporate tax and a number of other measures aimed at offsetting future budget spending.

Since the US stock market does not yet take into account the potential increase in corporate tax from 26% to 28% in its quotes, this may put pressure on stocks.

In light of the impending correction on the US stock markets, we should expect USD to strengthen further.

Meanwhile, one of the main problems in Europe is the low rate of vaccination of the population due to the situation with the AstraZeneca vaccine.

The damage to the reputation of the British company has already been done. More and more Europeans are determined to abandon its vaccine, which makes it difficult to develop so-called “collective immunity”, without which the region’s economy will be difficult to recover.

“Concerns about quarantine restrictions in various European countries and the slow pace of vaccination on the continent contrast with the improving economic outlook for the United States and the acceleration of the vaccination campaign in the country, which may push the euro to fall below $1.18,” analysts at Commerzbank said.

The EUR/USD pair sank to four-month lows around 1.1815 on Wednesday.

Although the euro was able to push off from these lows due to the release of positive macroeconomic reports for the euro area, this however, can only be a breath of air before the upcoming plunge.

The euro bloc’s preliminary purchasing managers’ indices for March beat forecasts. The eurozone composite PMI index exceeded the 50-point mark for the first time since September, indicating growth. However, this may be too rosy a picture in light of the fact that the European Commission has announced a third wave of the pandemic in Europe, and the COVID-19 incidence curve in the region is taking a steeper slope, forcing local governments to tighten social distancing measures.