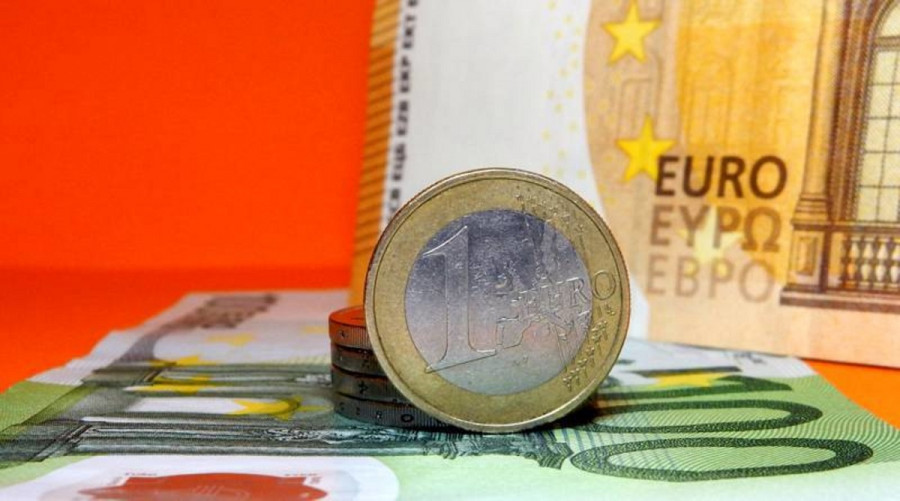 The currency markets have seen a usual decline in risk appetite during the current week. The Japanese yen led the growth, clearly turning against the euro, dollar and pound after a sharp decline last November 2020. The most difficult situation is for the Euro currency, which continues to develop a downward impulse since the week started. The third wave of COVID-19 largely contributed to this. In addition, the US dollar is constantly finding new reasons to rise and is now trading in an upward trend against a basket of six competitors.

Meanwhile, the economic activity in the eurozone unexpectedly returned to growth this month. As an example, Germany’s manufacturing activity surged to a record high. The indicators also point to a recovery in the services sector. Apparently, the driver of the European economy, Germany, is not minding the limitations of the pandemic.

However, such optimistic values could not dramatically affect investors’ mood, whose thoughts are focused on the spread of the coronavirus in the European countries. And although this issue has slightly faded, the Euro currency is unlikely to get a growth impulse. Commerzbank analysts believe that the reason lies in the continued lockdown in Europe, as well as the almost deteriorating vaccination campaign.

On Tuesday, Poland announced that more than 70% of those who signed up for vaccinations now refuse to be vaccinated with the drug from AstraZeneca. At the same time, the country did not prohibit it. It should be noted that the American health agency admitted earlier that the data on the evaluation of the effectiveness of the drug from the coronavirus company AstraZeneca could contain outdated information. In such a case, the euro is having a hard time, since the cure for the virus grows with more and more information. In terms of the protective US dollar, the prospect of potential tax increases in the country and increased tensions between the West and China, which both significantly reduce the risk appetite for purchases.

On Wednesday, it also became known that experts from the IFO Institute for Economic Research lowered this year’s forecast for the growth of the German economy to 3.7% due to the third wave of the pandemic. This is against their forecasted growth of 4.2% earlier in November. Thus, investors received a new assessment not only for the prospects of the European economy, but also for the Euro currency.

Meanwhile, the international rating agency S&P estimated an increase in US GDP this year by 6.5% against the December forecast of 4.2%.

Perhaps, the Euro bears may remain in control. The EUR/USD pair confirmed the breakdown of the support level of 1.1880. On Wednesday, it further declined. If investors continue their pessimistic mood, the pair should be expected to decline to the level of 1.1780. This will be the first target. The euro may even fall further up to the support level of October-November, that is, the 1.1600 mark.

Encouraging statistics from the UK stopped the fall of the pound. The influx of new orders in anticipation of the easing of lockdowns caused a much stronger surge in business activity in the country.

Based on a Reuters poll, the growth of this indicator was much stronger than expected, which means that we should expect a moderate reduction in economic growth in the UK in the first quarter. The survey is likely to boost Bank of England officials’ confidence that the economy is already on track for a rapid recovery this year. As the economy is recovering, the outlook for the pound is more positive. Thus, analysts say that the pound still has the potential to rise.

On the other hand, the bearish correction scenario continues for the GBP/USD pair in the short term. The quote not only broke through the support line of the bullish channel, but also consolidated below. The nearest downward target is set at 1.3650. If this scenario continues, the pound may further fall around the level of 1.3580.