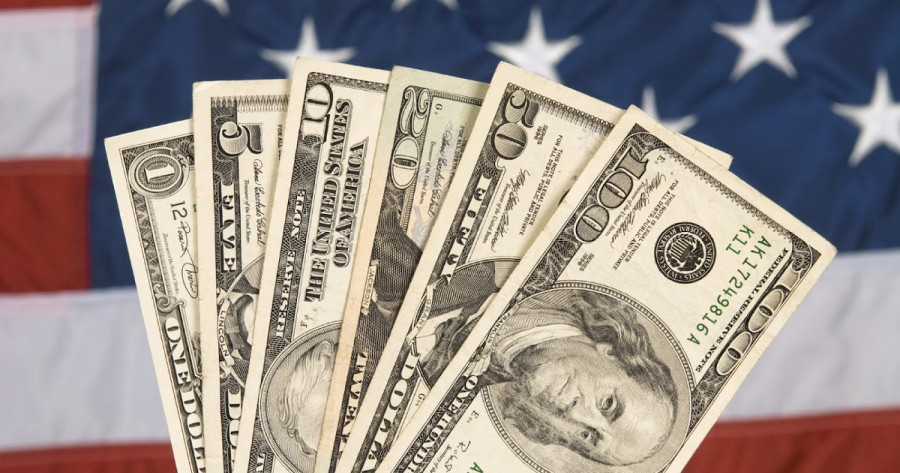 The dollar is once again highly recognized by investors. The reasons for this widespread interest in the US currency, which is generally recognized as a more reliable asset, are the rapid spread of a new strain of coronavirus in European countries and the ongoing chaos with vaccinations. The risk aversion of investors is also explained by the likely tax hike in the United States and tensions between the leaders of Western countries and China. Against the backdrop of these events, the dollar index against a basket of six major currencies jumped 0.11% on Wednesday, to 92.49, a four-month high. Apparently, this indicator is already ready to test the upper limit of the higher range 91-93. Analysts of the largest Australian bank, Westpac, believe that the expected range will be formed in the coming weeks.

European countries are not yet in the most advantageous position: the introduction of new lockdowns in response to the rapidly spreading new type of coronavirus is clearly not in favor of the European economy. And problems with vaccination generally erase the last hopes of market participants for a synchronized global recovery. In the United States, a completely different picture is being drawn: Americans are actively being vaccinated, no problems with the anti-virus drugs have been identified, large-scale economic stimulus measures have been launched. If no problems appear on the horizon, then the US economy will face an impressive recovery in the coming months.

The single European currency feels rather dejected against this background. Even the publication of the European PMI indexes that exceeded expectations could not adequately support the euro. The EUR/USD pair is sagging after a slight increase immediately after the release of the indices, the quotes of the pair dropped to a four-month low and are near the $1.1824 mark. The German government’s decision to extend the lockdown and close its citizens home during Easter appears to have had a much stronger impact on the euro.

Fed Chairman Jerome Powell spoke in tandem with Treasury Secretary Janet Yellen in the US Congress. The hearings have once again been devoted to the most pressing topic – the recovery of the American economy after the coronavirus crisis. Powell assured American lawmakers that all price swings that are expected in the post-pandemic time will be under vigilant control. Although inflation will accelerate during this year, the Fed will not allow its persistently high form in the country. Janet Yellen, in turn, spoke about the potential increase in corporate and other taxes in the United States, promising to focus the infrastructure plan solely on those costs that the economy needs to maintain its competitiveness and productivity. However, she added, that several measures are being considered to increase income to offset costs. The policy pursued in the country, according to Yellen’s assurances, will not harm either small businesses or Americans.

The US Treasury Secretary said that in the post-crisis period, it is expected to implement long-term investments with a period of more than 10 years, which is necessary to increase the productivity of the American economy. Of course, these additional investments also imply additional financing. Alternatively, a corporate tax refund of 28% is being considered.

The American economic recovery is clearly picking up speed, but it remains unclear how soon millions of unemployed Americans will return to work. On top of that, the question remains as to whether the Fed will be able to keep the markets stable in light of the accelerating prices and yields of government bonds. There is also no certainty that the progress achieved so far will continue to remain unshakable.