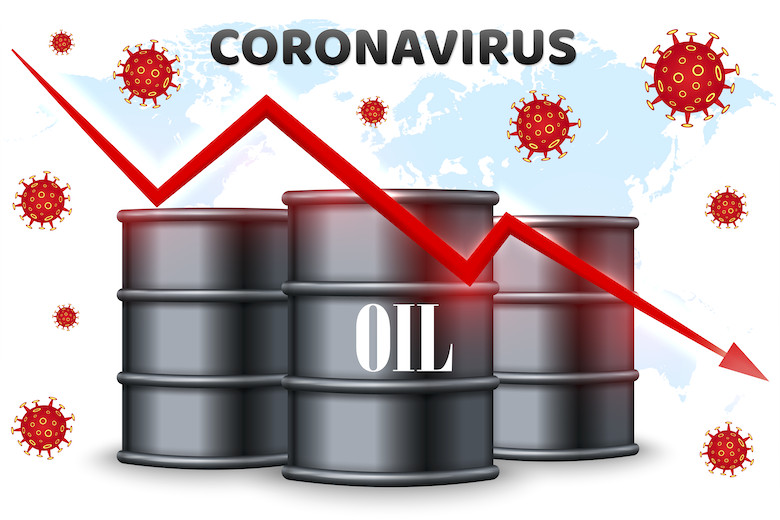 But in the afternoon, prices decreased again, hitting the lowest levels since February. In ICE, May futures for Brent slipped by 5.9%, closing at $ 60.79 per barrel. In the New York Mercantile Exchange (NYMEX), May futures for WTI dipped by 6.2%, as a result of which oil traded at $ 57.76 per barrel. 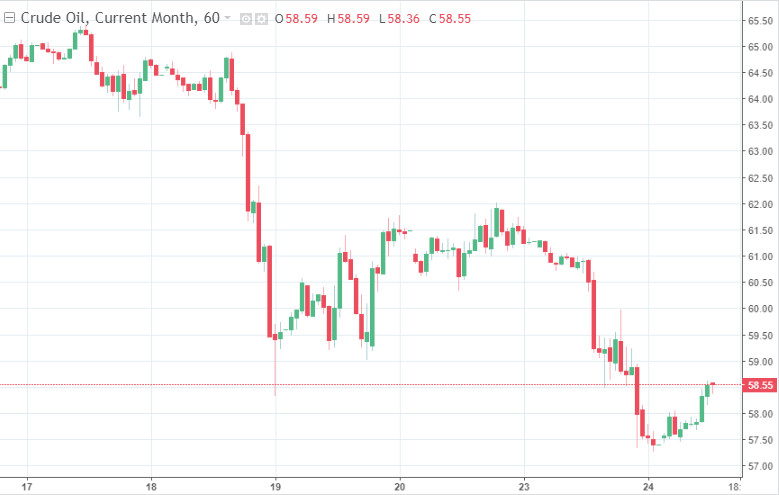 Obviously, the massive decline was caused by the decrease in demand in Europe brought by new lockdowns in Germany and France. Authorities have decided to extend quarantine restrictions until April 18 in order to curb the fast spread of the coronavirus.

Aside from that, many are concerned about the slow pace of vaccinations. Supply is also limited in many countries, which threatens a delay in the lifting of isolation measures. If lockdowns remain in place, demand for oil will have a difficult time to recover.

But in the United States, analysts predict that demand will start to pick up, especially amid the constant easing of lockdowns, rapid pace of vaccinations and the issuance of financial support to citizens.

Oil refineries are also recovering from the unexpected frost last February, as a result of which supply will begin to increase in the coming months.

Another important factor that affects the oil market is the rebel attacks on oil facilities in the Persian Gulf. If the tension intensifies, prices will surely skyrocket. But during this time that supply is very ample, seeing a massive increase is a bit impossible.

Therefore, to solve the issue, OPEC and its allies agreed to reduce oil production. However, reserves are still gigantic, so investors expect the coalition to extend production caps during the OPEC meeting next week.

In any case, analysts still have optimistic forecasts for oil. They believe that demand will recover in the long-term.