The euro-dollar pair continues to trade in the 1.1840-1.1975 price range, where the lower border corresponds to this year’s low, and the upper border corresponds to the middle line of the Bollinger Bands indicator on the daily chart. Yesterday’s trade ended in favor of the euro: EUR/USD bulls managed to approach the middle of the 19th figure, but traders began to take profits en masse in this price area, as if they don’t believe in the further development of the upward correction. Today dollar bulls decided to take revenge: the pair is heading confidently towards the lower border of the mentioned range. This price movement is due to the conflicting fundamentals for the EUR/USD. At the same time, none of the news leads have yet helped either the bears or the bulls of the pair to leave the price range. 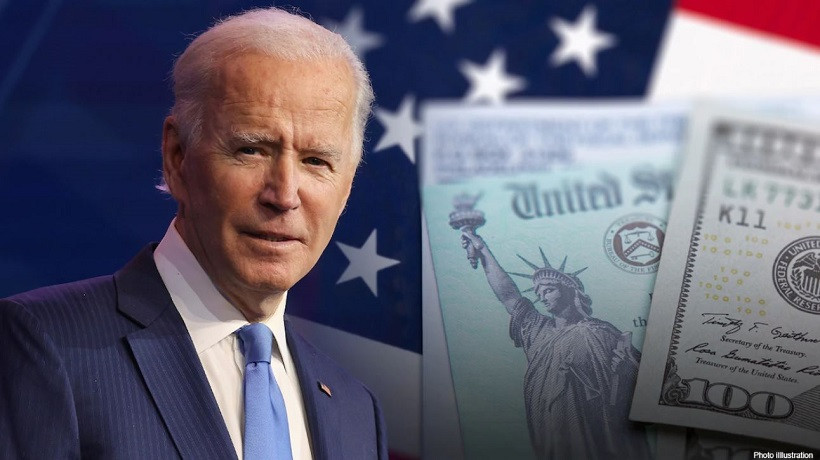 Yesterday, the single currency strengthened throughout the market amid optimistic statements by European Central Bank representative Klaas Knot, as well as encouraging news regarding the resumption of vaccinations in the EU countries. The dollar, in turn, is the opposite – yesterday it showed a phlegmatic mood: amid the almost empty economic calendar, dollar bulls were guided by the declining Treasury yield.

The situation is reversed today. The general fundamental picture for the greenback contributes to its growth, which we can see throughout Tuesday. On the agenda are the deteriorating relations between the United States and China, as well as the White House’s ambitious plans to develop a new multi-trillion dollar economic plan. Both main topics in one way or another turned out to be in favor of the dollar, so the EUR/USD bears were able to more than recover the positions they had lost yesterday.

So, the United States, following Canada and the European Union, imposed sanctions against China – “for violating the rights of the Uighurs in the Xinjiang Uygur Autonomous Region.” Two high-ranking leaders of the Autonomous Okrug, who were allegedly involved in the oppression of a national minority, fell under the American sanctions rink. Another surge of tensions between Washington and Beijing played in favor of a safe dollar. However, the significance of this event should not be exaggerated. According to most analysts, the Joe Biden administration will pursue a fairly tough policy towards China in the foreseeable future, but at the same time it will not return to the path of a large-scale trade war. Whereas the “Chinese factor” is viewed by traders through the prism of a possible strengthening or weakening of the tariff confrontation. Sanctions of a political nature (all the more, we are talking about targeted restrictions against two Chinese officials that are far from the first echelon) play the role of information noise.

But the ambitious plans of the White House to develop a new economic plan, the volume of which, according to preliminary data, will reach three trillion dollars, has excited dollar bulls. It is necessary to immediately have reservations that this information is unofficial. But it was distributed by very influential resources – in particular, the Bloomberg agency and the Washington Post newspaper. In each case, the journalists referred to their own sources in the Biden administration. As mentioned above, the project provides for a budgetary expenditure of three trillion dollars. These funds are planned to be directed, in particular, to create jobs, modernize infrastructure, develop industry, and free education in municipal colleges. In other words, US President Joe Biden intends to initiate colossal investments in infrastructure and economy. The ambitious plan also implies an increase in taxes – primarily for wealthy citizens and large corporations. Again, according to unofficial information, Biden will propose to Congress, firstly, to raise the corporate tax (from 21% to 28%), secondly – to abolish tax breaks for limited liability companies, and thirdly – to increase income tax for those US citizens whose annual income exceeds the 400,000 mark. In addition, among the plans of the Biden administration is an increase in the tax rate on the capital gains of millionaires (that is, for those American citizens who earn at least $1 million a year). 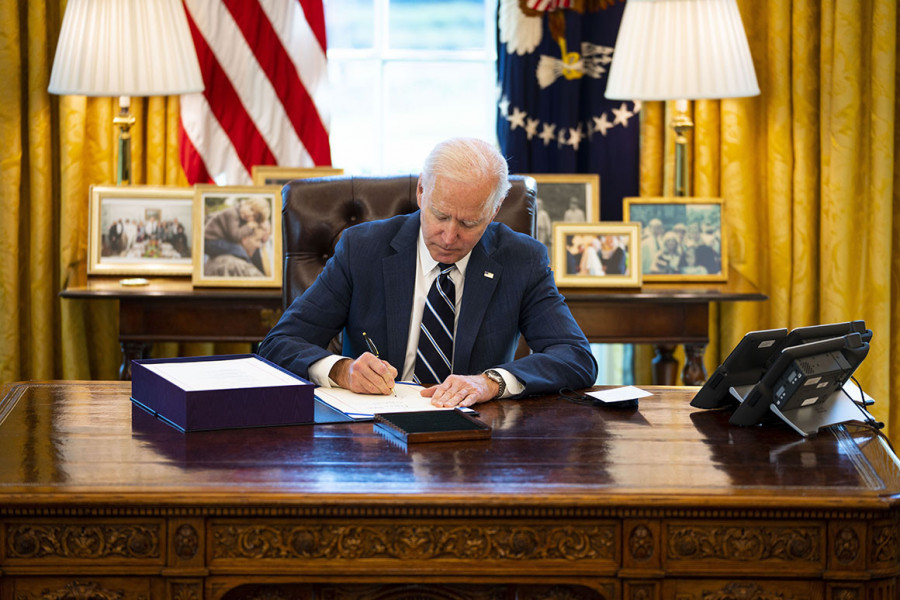 Of course, to implement such a large-scale project, the White House needs to enlist the support of congressional Democrats – especially in the Senate, where Republicans have the same number of mandates (the decisive vote is from the Vice President of the United States, Democrat Kamala Harris). And it is far from a fact that Biden’s fellow party members will immediately support his initiative. But nevertheless, despite the unofficial nature of the information and the rudimentary stage of the project itself, the dollar received impressive support – one can say, out of nowhere. The greenback strengthened throughout the market: the US dollar index updated a two-week high, once again settling within the 92nd figure.

The EUR/USD pair, in turn, is approaching the lower limit of the 1.1840-1.1975 range. It is quite risky to open short positions given the proximity of this level. It is necessary to observe the price’s behavior when approaching the 1.1840 level. If the downward momentum fades, you can play on the correction, opening longs to the 1.1900 level. If the bears can settle below this target, then the main price barrier (1.1800) will appear on the horizon (the lower line of the Bollinger Bands indicator at the same time on D1 and W1).