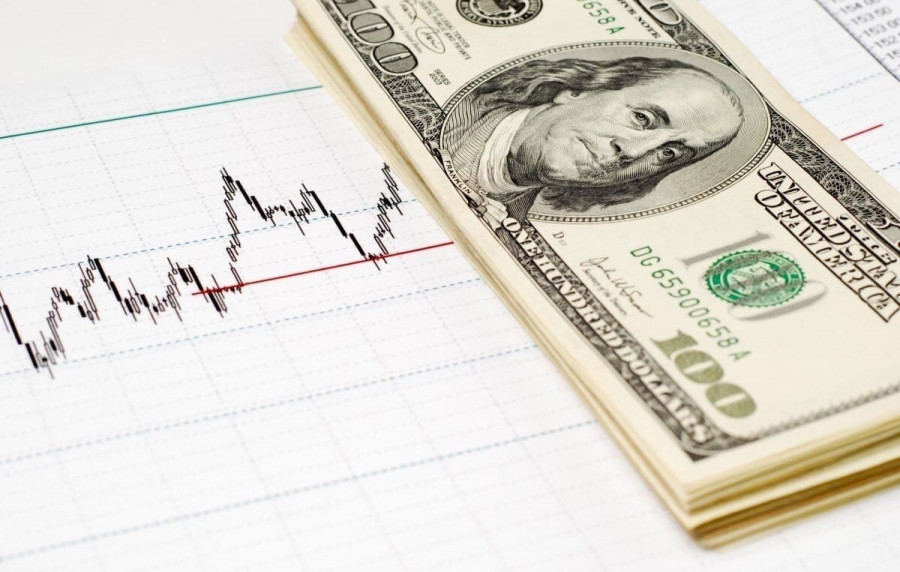 Recently, we have seen the dollar’s volatility. On Monday, it slightly lost ground to a basket of competitors, and on Tuesday, it began to develop a new wave of growth, surpassing the 92.00 mark. The dollar index is trading well above the long-term upward trend line of 91.85, which means that the general mood for its further increase remains.

The greenback can continue to grow and aim for this year’s highs, which are located near 92.50 and 92.60.

The US stock market continues to mope, which provides additional fuel to the US currency.

Today, the head of the Federal Reserve Bank of Dallas, Robert Kaplan, made it clear to the markets that the Fed can start raising rates as early as 2021. He also said that he expects the country’s economy to grow by 6.5% next year, and inflation should approach 4% by the end of this year. At the same time, Kaplan stressed that the policy correction will be based not on forecasts, but on real, materialized figures.

The euro is now the most vulnerable due to the dollar’s growth, since internal factors also do not contribute to the upward dynamics. The situation in the economy is alarming, the effect of knockdowns in the eurobloc has spread to April, vaccination is slow.

The current factors force us to continue to adhere to the bearish scenario. After surpassing the 1.1880 level, the downward movement of the EUR/USD pair will continue with the 1.1780 target.

The USD/JPY rate slightly tumbled on Tuesday as US government bond yields retreated from recent highs. This pair is more sensitive to factors that increase the yield of treasuries.

A rally towards USD/JPY to the area above 109 is still possible. The growth of the exchange rate may gain momentum again, “if we see the intersection of the moving average lines,” analysts from Tokyo write.

They also note that the currency pair will be supported by the appetite of Japanese investors for foreign assets, especially when the exchange rate falls to the 108 level.

Meanwhile, the current technical picture suggests that a bearish scenario is relevant. Thus, we can wait for the resumption of movement towards the 107.70 mark. It is worth noting that this requires the stability of the 109 level.

Speaking about the possibility of an earlier rate hike in the United States, it is worth noting that Goldman Sachs drew attention to the emerging divergence of the policies of Banks in Canada, Norway and the United States. The Norwegian central bank should be ahead of the Fed in adjusting the course of monetary policy. An increase in the rate here may occur as early as the fourth quarter of this year. The Canadian central bank will begin scaling back QE in April and tighten policy in the third quarter of 2023.

In this regard, analysts recommend considering the option of short positions on the US dollar against the Canadian dollar and the Norwegian krona.