The euro and the British pound fell sharply against the US dollar during the European session on Tuesday, March 23. This happened immediately after the news about the introduction of quarantine restrictions on the territory of Germany appeared. The ban on the export of vaccines from the EU and the latest problems of AstraZeneca cause sadness for investors who were counting on a “warmer economic spring”. 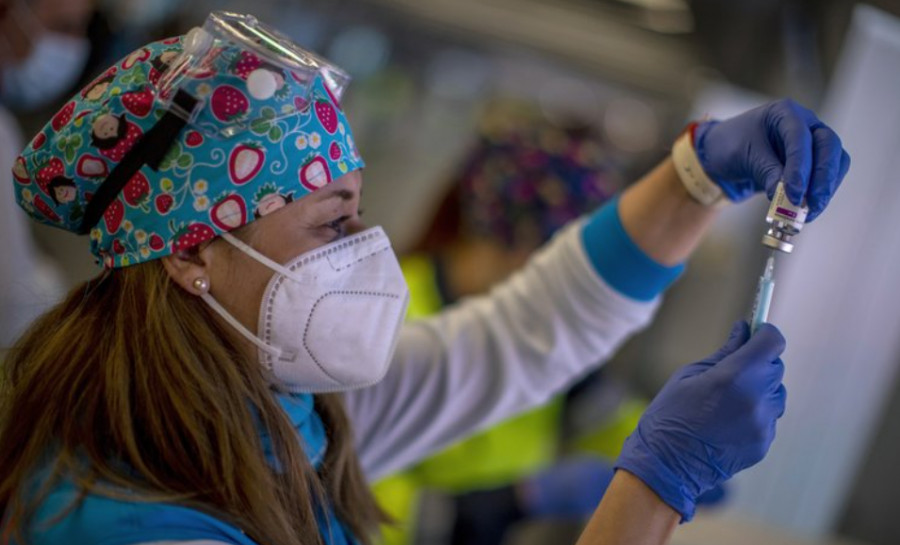 Today, German Chancellor Angela Merkel and the leaders of 16 federal states agreed to impose strict isolation during Easter, amid an exponential increase in the number of cases of coronavirus infection in the country. Judging by what is currently happening in several European countries, we can say that the “third wave” of the spread of COVID-19 has begun. It is unlikely that it will lead to the same consequences as the first two, however, the very fact of its appearance is a consequence of the slow vaccination of the population of the EU countries. Merkel said that shopping centers, grocery stores, and other establishments will be closed from April 1. Churches should hold prayer services online. Food stores will be allowed to open on Saturday, April 3. German authorities have also extended the current lockdown measures, which include the partial closure of non-essential stores, until April 18. “We are in a very serious situation,” Merkel told a news conference after meeting with regional leaders. She said the new pandemic is caused by a new strain of coronavirus that has come from the UK.

Let me remind you that last week, several other European countries also postponed plans to gradually open the economy amid an increase in the number of cases of coronavirus. The Robert Koch Institute said the number of confirmed cases in Germany on Monday increased by 7,709 to 2,667,225, while the death toll increased by 50 to 7,714.

It is worth noting that the fight for the vaccine in Europe, which is why the slow deployment of the population immunization program is taking place, has reached its peak. This reflects the tension between the European Union and the UK over the issue of vaccine exports. Most recently, the president of the European Commission, Ursula von der Leyen, said that AstraZeneca does not meet the requirements of Europe, and this week a decision will be made to ban the next export of the vaccine from the EU to the UK, which will force AstraZeneca to fulfill the contract with Europe. And while the UK government is trying to reduce tensions, as a ban on exports from the EU could slow down the vaccination program in this country, European leaders are not going to change their minds.

As for AstraZeneca itself, after the publication on Monday of encouraging data on its coronavirus vaccine obtained as a result of tests in the United States not everyone was satisfied with the result. Immediately after the report, US officials issued an unusual statement expressing concern that the company had included “outdated information” from its study in the report and that it may have provided “incomplete data on the effectiveness of the vaccine”. The company said it was already investigating the allegations.

The main problem is that combined with previous errors in data reporting and the recent threat of blood clots, repeated mistakes made in the study can cause irreparable reputational damage to the effectiveness of the vaccine and its safety, leading to futile efforts to stop the pandemic in the world. Given that the vaccine is used in a large number of countries, it is not surprising that investors pay special attention to the situation, each time reacting to certain news.

This afternoon, Treasury Secretary Janet Yellen and Federal Reserve Chairman Jerome Powell will speak during a two-day congressional hearing to assess the US economic policy response to the COVID-19 crisis. Less than two weeks after President Joe Biden signed a $ 1.9 trillion bill to combat the pandemic, lawmakers will speak at a congressional hearing to give their assessment of the impact of the package on the American economy. Let me remind you that the Joe Biden administration is already preparing a new long-term program worth about $ 3 trillion, and the results of the discussion of the results of the last program can lay the foundation for future initiatives on the part of the Democrats. 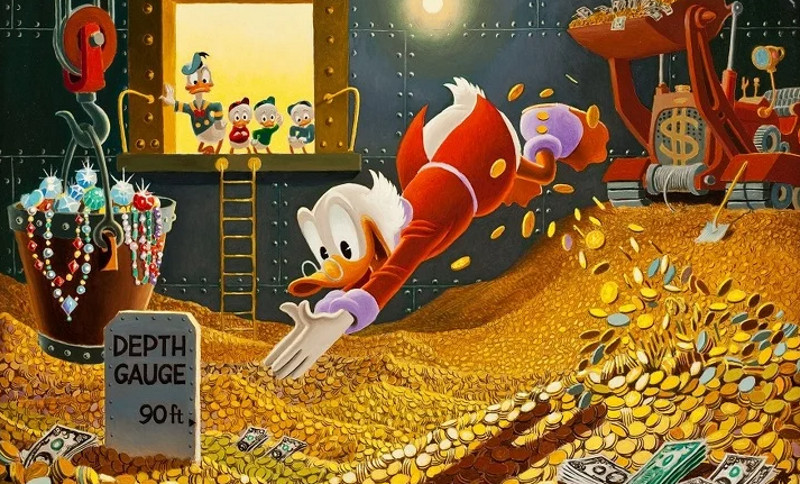 In a nutshell, some details of a new ambitious plan for a long-term economic program appeared yesterday. The Biden administration is considering measures to support the economy in the amount of up to $ 3 trillion, which will be included in the long-term economic program. The Democrats plan to pass this package of measures after the $ 1.9 trillion bills signed this month to combat the pandemic. According to rumors, in the new ambitious program, the money will go to infrastructure development and climate improvement. The new plan also includes investment in human capital and new health initiatives. The $ 3 trillion figure appears in many forecasts of economists, and in general, the range of the new aid plan ranges from $ 2 to $ 4 trillion. As I noted above, in the event of a successful speech to Congress in the coming days, Biden’s more active promotion of his Build Back Better program will begin in April of this year.

Democrats expect the US Treasury Secretary to not only highlight the improved economic outlook as a result of the expansion of household assistance but also to signal the need for increased spending – partly paid for by higher taxes.

As for the technical picture of the EURUSD pair, there were no significant changes since yesterday. The bears shifted their focus to the level of 1.1875. A break of this support will certainly increase the pressure on the trading instrument, which will resume the bearish trend and lead to the renewal of new local lows in the area of 1.1835 and 1.1790. We can say that buyers are not going to give up only after the EURUSD is firmly fixed above the middle of the 1.1940 channel. In this case, you can expect a larger increase to the maximum at the base of the 20th figure. A break in this range will open a direct road to the area of 1.2050 and 1.2110.

The British pound also declined against the US dollar amid increasing disagreements with the EU, and data on the UK labor market put even more pressure on the pair. A report from the Office for National Statistics shows that the unemployment rate in the UK has unexpectedly fallen over the past three months to 5.0%. This is below the forecasts of economists, who had expected a figure of 5.2%. At the same time, the employment rate decreased by 0.3% compared to the previous quarter to 75.0%.

The data also showed that average wage growth, including bonuses, increased by only 4.8% in the three months to January 2021, while economists had expected an increase of 4.9%. The number of applications for unemployment benefits jumped by 86,600 people in January compared to February this year, although economists had expected an increase of only 9,000.

As for the technical picture of the GBPUSD pair, at the time of writing, buyers are doing their best to protect the level of 1.3775, on which the further direction of the bear market depends. If they manage to do this, an upward correction of the pair to the resistance area of 1.3815 is not excluded, above which the bulls will be able to cheer up, returning GBPUSD to the highs of 1.3870 and 1.3920. If at the end of the day the bears manage to keep the level of 1.3775 under control, then we can expect a new wave of decline in the pair already in the area of 1.3730 and 1.3680.