World oil prices continued to fall this morning amid uneven recovery in demand caused by COVID-19. 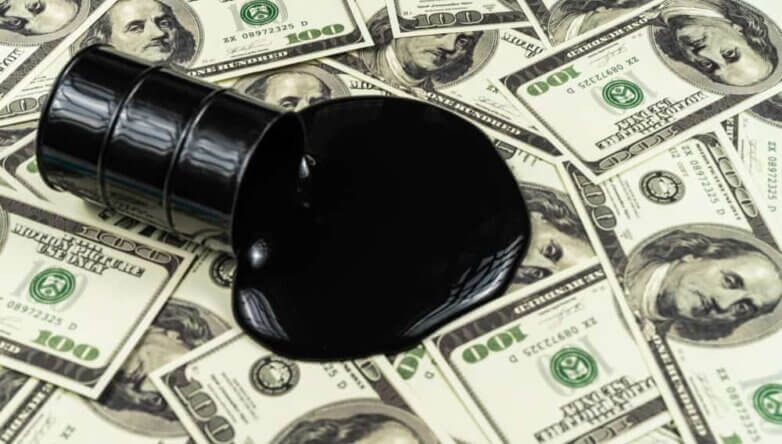 But on Monday, the rate of these commodities were much more optimistic. In the New York Mercantile Exchange (NYMEX), April futures for WTI rose by 0.2% and reached $ 61.55 per barrel. Its May futures also increased, but by 0.2%, thereby hitting $ 61.56 per barrel. Last week, contracts were down by 6.4%, its largest drop since October 2020. 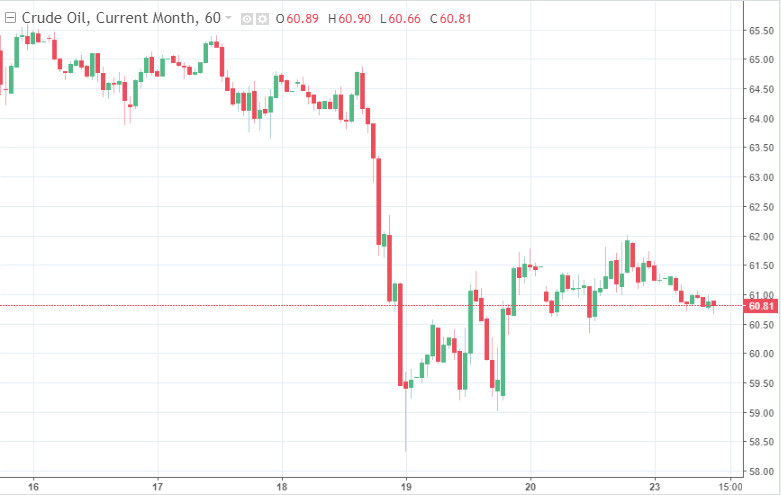 It seems that until now, the oil market is trapped in the hands of the coronavirus. This is because despite a fairly rapid pace of vaccination, many countries retained travel restrictions, thereby provoking instability in demand and economic recovery.

But experts believe that soon, the oil market would recover, especially amid the support given by the US government. In fact, analysts predict that this year, Brent will hit $ 70, while WTI will trade at $ 60 per barrel.

And with regards to vaccination, AstraZeneca already confirmed the safety of its drug. It said its vaccine is 79% effective, according to the final stages of clinical trials in the United States.

In the past week, many EU countries suspended the use of this vaccine, which raised concerns about a slowdown in the global economic recovery. As a result, demand for energy resources decreased.

Today, market participants are still pessimistic because of the escalating number of incidences in Europe. Some states were even forced to reimpose or extend lockdowns. If these continue, oil demand may fail to fully recover this year, only reaching below 1 million barrels per day. But if travel restrictions are lifted, demand will grow again, although it may be partially mitigated by an increase in supply.

Obviously, OPEC and its allies have plans to increase production in the coming months. At the same time, the United States will also begin to increase shale production due to the attractiveness of oil prices.

In fact, according to the latest internal data from the US, active drilling rigs in the country increased to 318 over the past week, which is the largest weekly growth recorded since January.