The British pound fulfilled its task yesterday, closing the gap since trading began on Monday and reversed from the resistance balance indicator line on the daily chart. The price is currently below the MACD indicator line. Marlin is going down, the 1.3625 target is open. 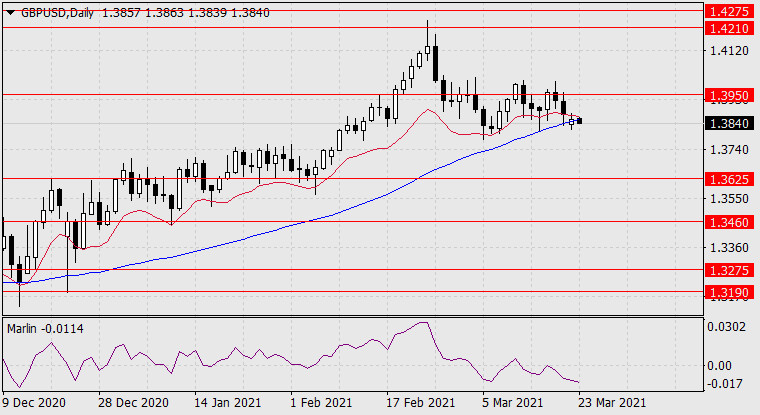 The price returned to the area under the MACD line after a corrective growth and is now ready to fall further on the four-hour chart. Marlin is in a downward trend. 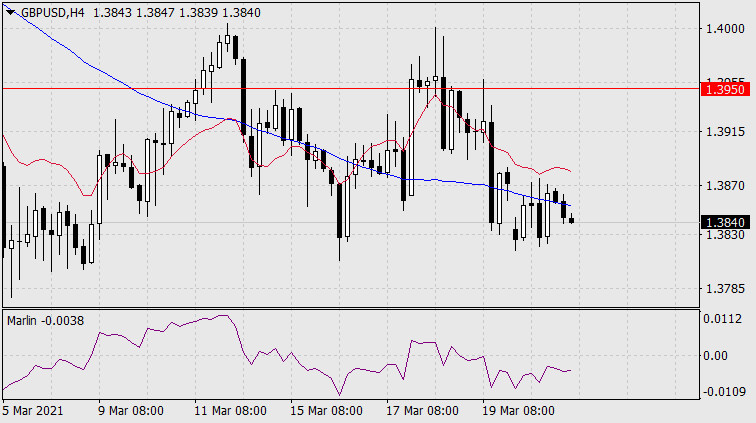