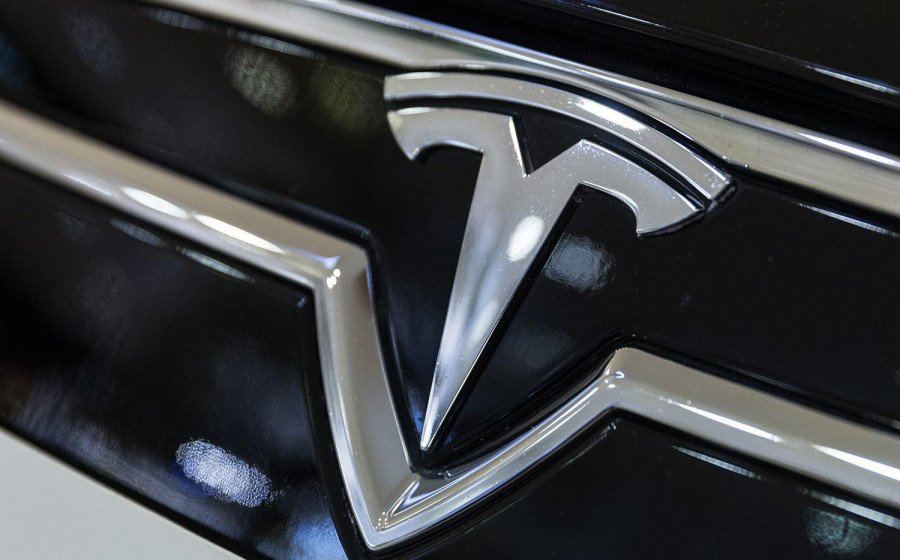 Elon Musk has long been famous for his extravagant and wonderful actions. Often they lead to serious movements in the stock or cryptocurrency market, and the owner of these jokes regularly flies into fines. For example, in 2018, Elon Musk paid a $ 20 million fine for a tweet on Facebook that he was ready to buy all Tesla shares from the open market at $ 420 apiece (then their value was much lower), and the next day he said that he was joking. Then the shares of Tesla first rose by $ 30, and the next day collapsed in price, and the US Securities and Exchange Commission accused Musk of manipulating the stock market and ordered him to pay a fine. However, the fine did not teach Musk anything, and given the fact that the CEO of Tesla and SpaceX is one of the richest people on the planet, it is unlikely that he was very upset by the loss of 20 million. This time, Musk has established a new position for himself at Tesla as “Technoking”. Its Chief Financial Officer, Zach Kirkhorn, now works in parallel as “Master of Coin”. The official changes were reflected in the corresponding report and sent to the US Securities and Exchange Commission.

At the same time, the car manufacturer Volkswagen made statements that it is ready to dethrone Tesla from the first position in sales of electric vehicles by 2025. The company has announced a number of new technologies that will be implemented in their electric vehicles, and, according to the company, other concerns are unlikely to be able to oppose this. Volkswagen is going to expand its staff to 10,000 people, and adapt its production facilities to the production of electric cars. Volkswagen is also going to build 6 factories for the production of electric accumulators. On this news, Volkswagen shares rose by 29%, and Tesla shares sank by $ 50 or 7.5%. 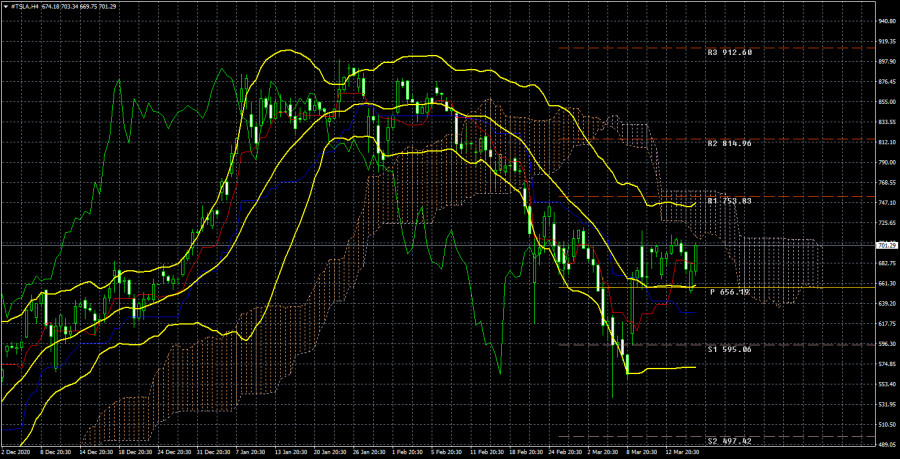 As for the technical picture, Tesla shares have really sunk by a very decent amount over the past few days. It’s only yesterday that they were able to manage the recovery to their local highs, not without the help of the Fed. Investors should start to get nervous, since Musk’s actions so far regularly lead to a drop in the value of shares, not to their growth. However, the weak upward trend is still there. But only thanks to the Kijun-sen line, above which the price continues to be located. As long as Tesla shares are trading above this line, you can expect to resume the upward movement with the goal of $ 753. Approximately at the same level, the Senkou Span B line of the Ichimoku indicator passes, which is a strong resistance.