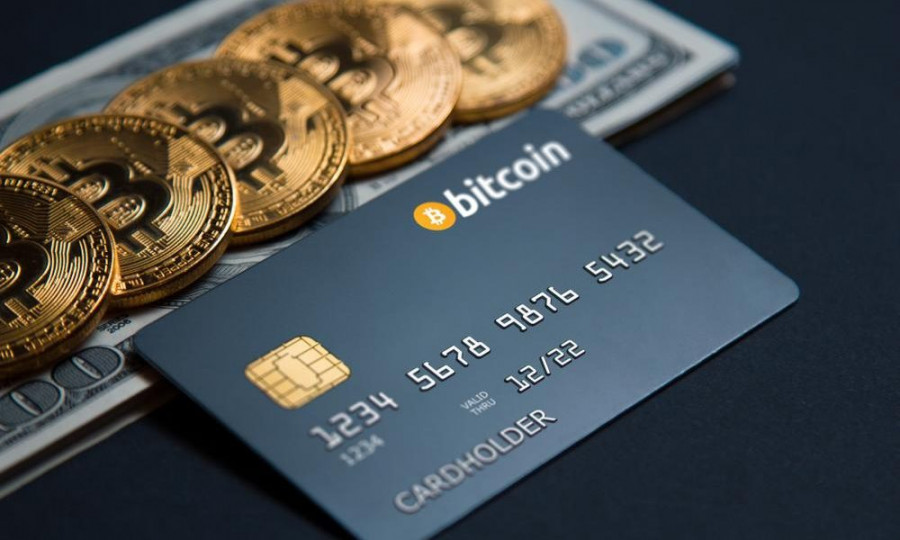 Visa’s interest in digital money is getting stronger every month. In January, Kelly mentioned for the first time Visa’s intentions to enter the crypto market, focusing on creating partnership agreements with exchanges and wallet operators. In February, the details of the future partnership were already known. Visa, along with First Boulevard, a digitally native neobank, has started working on its own API system. First Boulevard is expected to test the capabilities of the new service. In the future, this innovation is projected to enable customers of traditional banks to purchase and sell cryptocurrency.

In March, Kelly revealed even more interesting details. During a conversation on a podcast produced by the American business magazine Fortune, Al Kelly said that the purchase of digital assets was a part of Visa’s strategy. In particular, he mentioned bitcoin, as well as altcoins, tokens, and stablecoins backed by fiat money. According to Kelly, cryptocurrencies backed by fiat money have great potential to become a new means of payment. This may happen in the next five years.

Thus, the main goal of the company is to remain competitive in a rapidly changing environment. Therefore, Visa aims to quickly bridge the gap between cryptocurrency and fiat. Kelly noted that the company is set out to make Visa the bridge between these assets, providing an affordable means of exchange, especially in emerging markets. The company hopes to take digital assets to the next level so that people can use them not only for investment, but also for everyday operations.

“We’re trying to do two things. One is to enable the purchase of bitcoin on Visa credentials. And secondly, working with bitcoin wallets to allow the bitcoin to be translated into a fiat currency and therefore immediately be able to be used at any of the 70 million places around the world where Visa is accepted,” Kelly said.

Meanwhile, Visa’s rival, MasterCard, also offered support for some cryptocurrencies on its network. Earlier, the company said that this year it would start working closely with several cryptocurrencies as part of its payment system. “Doing this work will create a lot more possibilities for shoppers and merchants, allowing them to transact in an entirely new form of payment. This change may open merchants up to new customers who are already flocking to digital assets,” Mastercard said. MasterCard’s priority is also to support cryptocurrencies that are backed by real money.