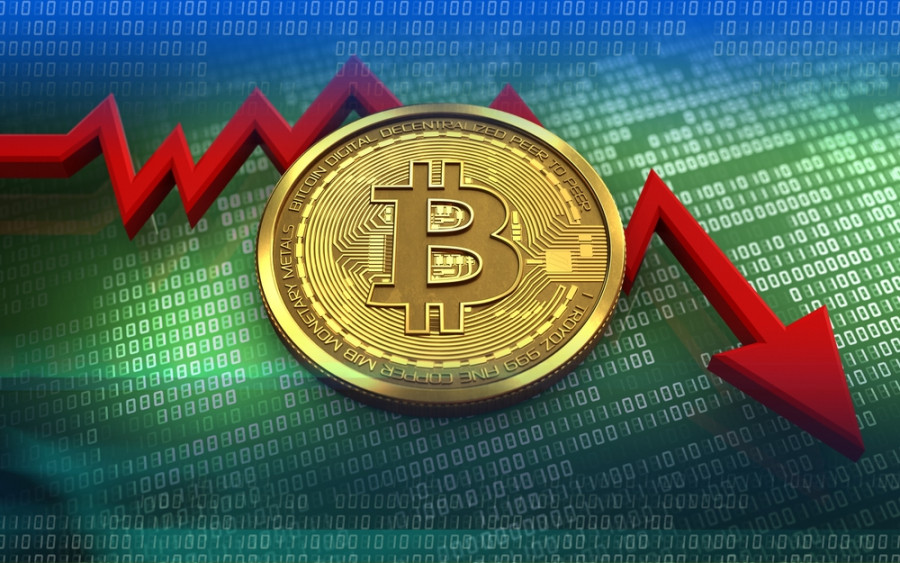 Another correction is forming in Bitcoin. However, if this really happens, price could drop to much lower than wanted.

Major liquidations have already occurred in the past days, when highly leveraged positions became popular on many major exchanges. In fact, long positions worth more than $ 800 million were liquidated within 15 minutes.

What does this tell us? The most liquid offer, made on a daily basis, consists of “young coins”, which were last moved in the last few months. This is important because it allows traders to evaluate information about investor behavior, which helps determine if coins that have been idle for a long time are now moving.

That said, long-term BTC holders have a better understanding of this market, while short-term holders, especially those who have moved coins just recently, are market participants speculating on shorter gains.

Nevertheless, demand from short-term investors remains high, while long-term clients are issuing coins gradually and at a slower pace. However, LTH also has a much larger supply, which is optimistic for both supply and demand. But it could also become overhead resistances as prices either continue their rise, or undergo a sharp correction.