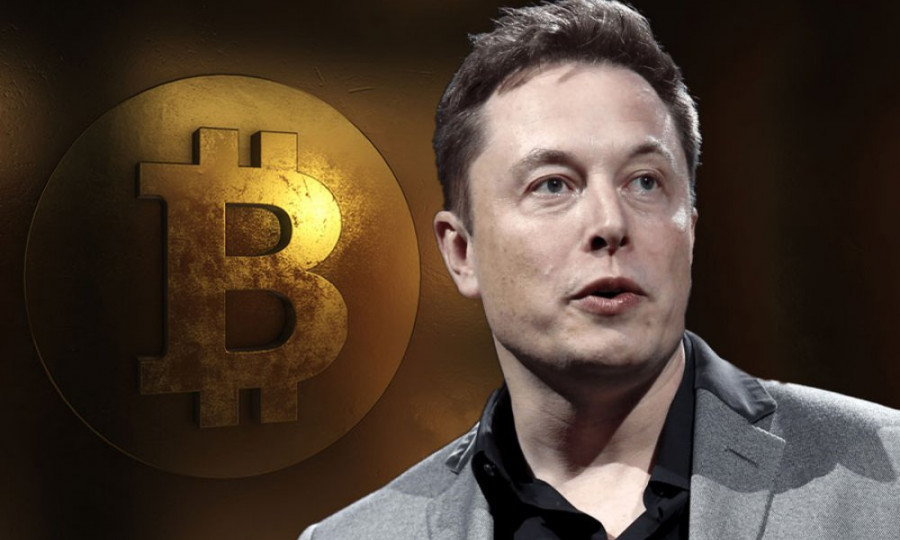 Reportedly, Elon mush has been given a new title. He has dropped his chief executive job title and crowned himself ‘Technoking of Tesla’. Zach Kirkhorn, the company’s chief financial officer, has also received a new title “Master of Coin.”

Curiously enough, in a filing with US stock market regulator, the Securities and Exchange Commission, Tesla said, “Effective as of March 15, 2021, the titles of Elon Musk and Zach Kirkhorn have changed to Technoking of Tesla and Master of Coin, respectively.” The electric car maker did not explain the reasons for the mysterious new titles.

Last month, Tesla announced that it had purchased $1.5 billion worth of bitcoin. The company also stressed that it would soon adopt it as a means of payment for cars, pushing the price of the world’s most popular cryptocurrency to new highs.

Later on Monday, Musk tweeted an animation depicting a gold trophy decorated with coins and accompanied by a pulsing electronic soundtrack.

“I’m selling this song about NFTs as an NFT,” the tweet reads.

Non-fungible tokens, or NET, are a new type of digital asset that is authenticated using a blockchain that certifies its originality and ownership. Their popularity has exploded during the pandemic, as enthusiasts and investors try to spend huge amounts of money on products that only exist online. It was not clear though whether Musk actually intended to sell the video or the song.

Musk’s recent promotion of Dogecoin on Twitter has also raised the price of this cryptocurrency. Bitcoin hit a new high of around $62,000 over the weekend but fell about 5% in the early afternoon on Monday.