Reserve Bank of Australia’s minutes of their last meeting was published during the Asian session on Tuesday. However, AUD/USD traders ignored it, unlike the Australian debt market – government bond yields declined in response to the dovish remarks in the document.

To some extent, Australia is repeating the “American way”. The main macroeconomic indicators are rising ahead of the forecasted values, and along with it are growing optimistic expectations regarding Australia’s economic recovery. In response to such trends, the yield on Australian government bonds is also growing. For instance, the yield on 10-year securities was 0.97% when this year began, and then fluctuated in the range of 1.7% – 1.8% this month. Similar dynamics was shown by the 3-year bonds. The target yield for these securities is 0.10%, but it was consistently higher than this target from the beginning of the year to March, when the RBA responded. 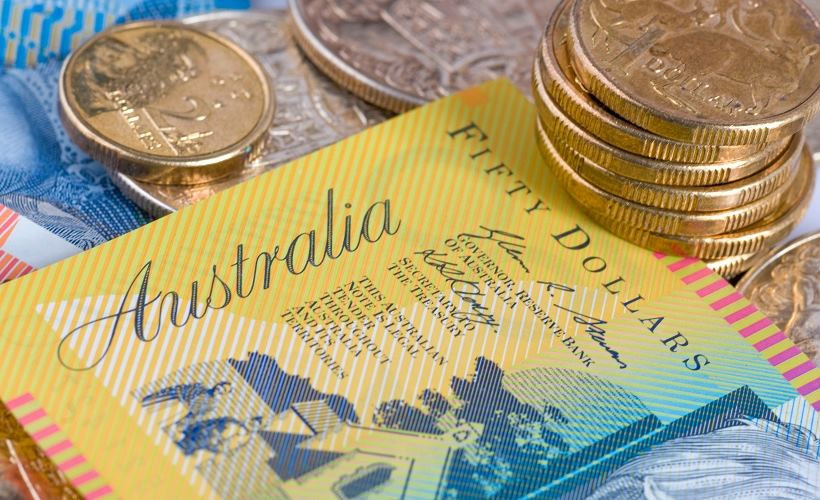 Contrary to the American regulator, the Australian Central Bank is trying to limit the upward trend, resorting not only to verbal interventions, but also to very specific steps. At the last meeting, the RBA members made it clear that they would continue to monitor the situation with the yield of government bonds, preventing its excessive growth. So far, the Central Bank has only one lever of influence – increasing the volume of purchases of bonds. So, the Reserve Bank purchased three-year government bonds for 3 billion Australian dollars at the end of February, as the yield exceeded the target of 0.10% again. As a result, the yield of these securities declined to 0.086%.

Today’s publication of RBA minutes also had a corresponding impact on the Australian debt market. As investors reacted to the growth of key macroeconomic indicators, they came to the conclusion that the regulator will begin tightening the parameters of monetary policy earlier than planned. In turn, the Central Bank representatives denied these assumptions with enviable regularity. We can note that RBA’s minutes became part of this kind of “correspondence dialogue” between the Central Bank and investors.

So, the Reserve Bank made it clear once again that traders should not expect the monetary policy to be tightened any time soon. In particular, the regulator indicated that it will consider raising the rate only when key macroeconomic indicators (primarily inflation and the labor market) reach their target levels. Based on preliminary estimates, this will not happen until 2024. Accordingly, markets should not expect any decisive action from the RBA over the next two to three years. In any case, members of the Australian regulator emphasized that the Central Bank will continue to carefully monitor the situation with the yield of government bonds. Against this background, the Central Bank recalled that it increased purchases of bonds ahead of the meeting.

On the one hand, the published minutes was not surprising, as almost all the statements were already said at the end of the RBA’s March meeting. On the other hand, it was able to reduce the yield on Australian bonds. This was reflected in the positions of the Australian dollar, which was under pressure during today’s Asian session. 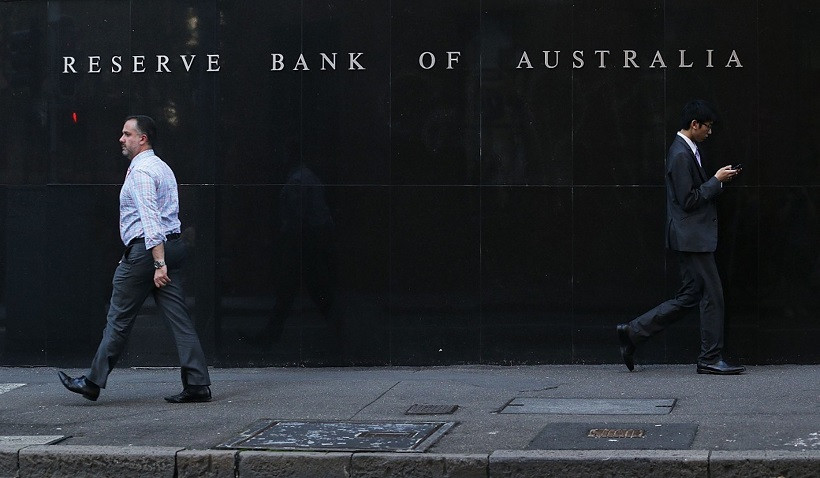 However, the AUD/USD bears could not take advantage of the current situation due to two factors: First, the US dollar index shows weakness ahead of tomorrow’s Fed meeting, and second, China published quite strong macroeconomic reports yesterday, indicating the recovery of the Chinese economy. In particular, data on the growth of industrial production, investment and consumption were released in the “green” zone. Some indicators showed positive dynamics, while others exceeded their pre-crisis values. Here, industrial production rose by 35% in February. It should be noted that this figure did not exceed the 7% level even before the pandemic. At the same time, the volume of retail sales also surged by 33%, reflecting the high consumer activity of the Chinese. The volume of investments in fixed assets also increased significantly by 35% at once, although this indicator was in the negative area from February to September last year. It is worth noting that China is still Australia’s largest trading partner, even in the face of the restrictions imposed and the tightening of the tariff policy. In this case, the growth of China’s macroeconomic indicators provides indirect support to the AUD.

Technically, the situation is as follows. The AUD/USD pair is located between the middle and lower lines of the Bollinger Bands indicator, but above the Kumo cloud and between the Tenkan-sen and Kijun-sen lines of the Ichimoku indicator. The nearest support level is 0.7720 (Tenkan-sen line on D1). Last week, the Australian dollar has declined three times to this target, but it returned back to the middle area of the 0.77 mark each time. The trend indicators do not show strong signals, so it is currently best to take a wait-and-see position. If the level of 0.7810 is broken, longs can be considered. In this case, the Ichimoku indicator will form a bullish signal “Parade of Lines”. Nevertheless, it is possible to enter sales if the price declines below the support level of 0.7720. If this happens, the pair can develop a downward impulse to the one and a half month low of 0.7645.