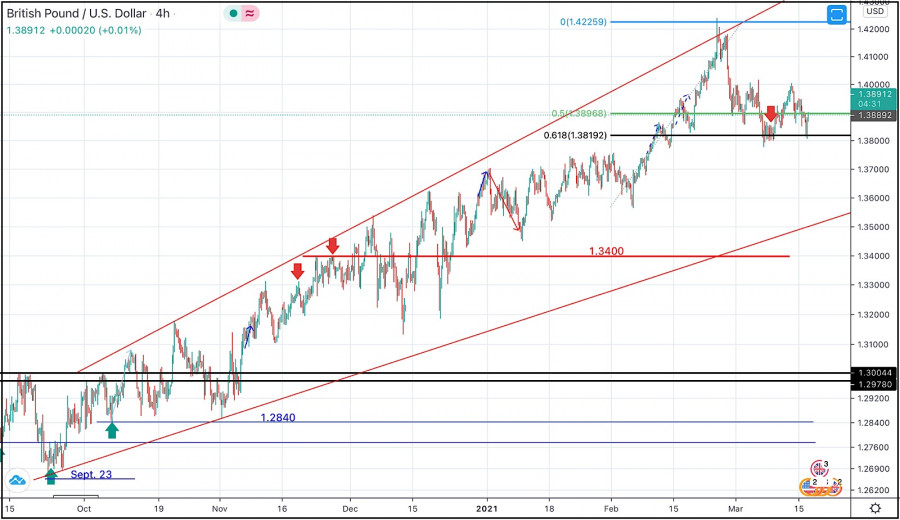 Obvious Bearish rejection and a SELL Entry was suggested around this price zone.

Short-term outlook can turn into bearish if only the GBP/USD pair could maintain movement below 1.3900 then 1.3820 which correspond to 50% & 61.8% Fibonacci levels