The euro continues to fall to the bottom of the 19th figure. This dynamic is due not only to the growth of the US dollar index, but also to the widespread weakening of the euro. The euro came under pressure not only due to the coronavirus factor: today the political failures of Angela Merkel, who lost local elections in two key federal states of Germany, were on the agenda. The “cherry on the cake” was the news that the European Commission has launched legal proceedings against the UK after the British unilaterally decided to postpone the implementation of the agreements on Northern Ireland. Such a fundamental background for the euro, against the background of general optimism about the prospects for the recovery of the US economy, puts pressure on the EUR/USD pair. However, about everything in order. 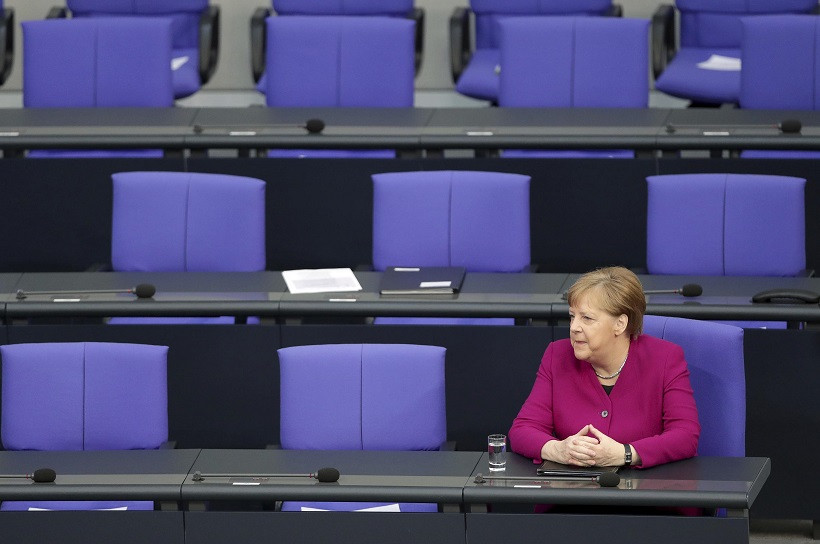 So, today the results of the elections to the regional parliaments of two German states – Baden-Wurttemberg and Rhineland-Palatinate-became known. The results of the vote were simply devastating for Angela Merkel’s Christian Democratic Union: in both federal states, the CDU was supported by less than 30% of voters. This is the weakest result for the political force of the chancellor in the entire history of existence (specifically in these regions). At the same time, the CDU has repeatedly received an absolute majority here – the lands of Baden-Wurttemberg and Rhineland-Palatinate were considered “basic” for the Christian Democratic Union. According to European political analysts, such deplorable results six months before the general elections to the Bundestag “suggest certain conclusions.” It is known that Merkel herself, who has led Germany for the 16th year, will no longer run for the post of chancellor. But the results of the aforementioned elections showed that the German political landscape will change significantly in the autumn. Such prospects have put background pressure on the single currency, as any political uncertainty unnerves investors – especially if we are talking about a country like Germany.

The widening of the spread between European and US government bond yields is also weighing on the EUR/USD pair. The yield on 10-year German government bonds fell by three basis points, while the same indicator for 10-year Italian bonds fell by two basis points. At the same time, the yield of 10-year US securities continues to hold in the area of 1.6%, that is, at 13-month highs. Let me remind you that the European Central Bank announced last week that it will significantly accelerate asset purchases in the next quarter in response to the current situation in the debt market. While the head of the US Federal Reserve actually ignored the sharp increase in the yield of treasuries. As a result, the yield of European bonds is expected to go down, while the yield of US bonds remains at the same levels.

The topic of vaccination also remains on the agenda of EUR/USD traders. In a similar way, there is a certain uncorrelation here. More than 37 million people were fully vaccinated in the United States (that is, more than 10% of the US population), and almost 70 million Americans received the first dose of vaccination (that is, about 20% of all residents of the country). Europe lags far behind the United States in this respect, both in terms of vaccination rates and in terms of interim results. For example, in Germany, only three percent of the population is vaccinated. The pan-European figure is even lower-around two percent. At the same time, European countries are massively suspending vaccination with AstraZeneca (in the US, Moderna, Pfizer/BioNTech and Johnson & Johnson are used). 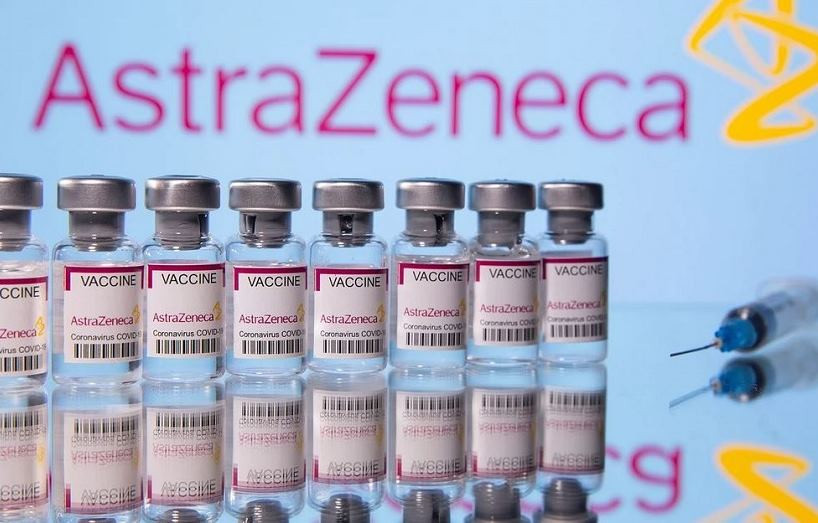 In total, 14 countries around the world have already reported that they are temporarily suspending vaccination with Covid-19 vaccinations from AstraZeneca. Such decisions were made by the authorities after several cases of blood clots that led to death. If we talk about European countries, these are Austria, Estonia, Lithuania, Latvia, Luxembourg, Cyprus, Denmark, Norway, Iceland, Italy, Bulgaria and Romania. Today, Germany joined them. In general, the European Commission has signed contracts for the supply of vaccines with six companies – AstraZeneca, Biotech-Pfizer, Moderna, Sanofi-GSK, Janssen Pharmaceutica NV, CureVac. But at the moment, only the first three companies already supply vaccines (and in smaller volumes than prescribed in the contracts). The temporary refusal of 14 European countries from AstraZeneca will hit the already weak rate of vaccination of the EU population.

And here it is worth recalling that the ECB members at the last meeting directly linked the pace of vaccination of the population of the European region with the pace of economic recovery in the eurozone. Meanwhile, against the background of the third wave of the pandemic, the EU countries are forced to extend quarantine restrictions, thereby restraining the growth of key macroeconomic indicators.

Well, in the end, EUR/USD traders reacted to the negative echoes of Brexit. The European Union has actually started legal proceedings with the UK. The reason was the unilateral decision of London to postpone the implementation of the agreements on Northern Ireland. Brussels accuses the British of making unauthorized amendments to the agreement, which was concluded the year before last. London has unilaterally extended until the autumn the transition period for British suppliers of certain products and goods to Northern Ireland. In response, the European Commission launched legal proceedings against Britain.

Thus, the fundamental background for the EUR/USD pair still contributes to the development of the downward trend. The intermediate target of the downward movement is 1.1900, while the main target is located slightly lower, at 1.1840 (the lower line of the Bollinger Bands indicator on the daily chart). It is also worth adding that the pair is still located between the middle and lower lines of the Bollinger Bands indicator, and the Ichimoku indicator still shows a bearish Parade of Lines signal.