The digital asset market continues to actively explore new areas of human activity. Now cryptocurrencies are being used not only for investment and financial transactions but also in the field of art, as a digital way to confirm ownership. For several weeks now, the global community has been testing the increasingly popular fashion to conduct auctions using Non-Fungible Tokens (NFTs).

At first glance, it may seem that this is a rather narrowly focused field of activity, which does not have a chance to gain a wide range of users. However, the format of using the coin is very similar to modern intellectual property law, which involves allowing only a limited number of people to use a certain product. NFTs have a similar system – these coins are non-fungible, which makes their owner the bearer of exclusive rights. 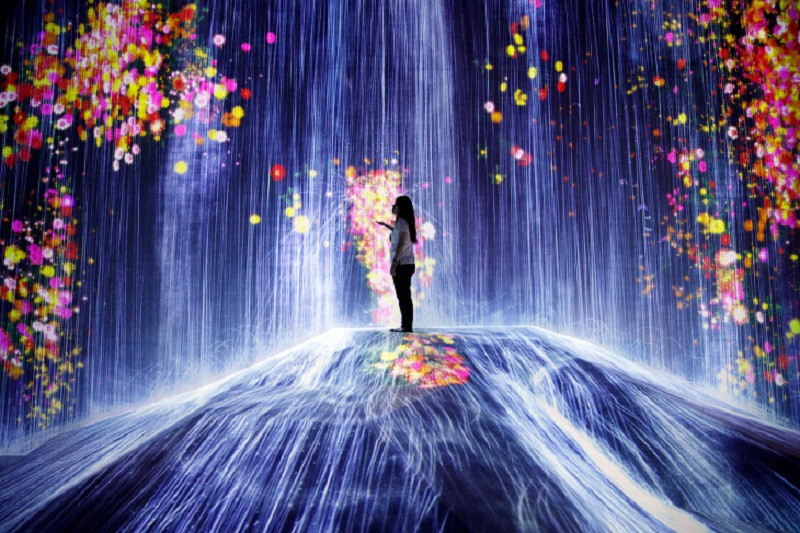 Such a format began to spread among representatives of the art sector, who carried out auctions and financial transactions through the introduction of their products into NFTs and subsequent sale. A recent example is the sale of a collection of drawings of Wonder Woman by former DC studio artist Jose Delbo. The comic book artist destroyed the images of the superheroine and, with the help of a blockchain company, created unique tokens that were “attached” to a certain picture of Wonder Woman. In other words, the physical existence of the painting object has been digitized.

The use of such technologies can go beyond the visual and sound arts. For example, the use of NFTs is allowed for the purchase of rights to movies, TV series, and music videos. Payment for audio-visual content using NFTs can likely be implemented in platform programs. This is evidenced by the rapid development of streaming services and the gradual introduction of cryptocurrencies as a means of paying for household financial transactions.

The use of tokens may become more extensive in the future, although now only creative activities are associated with coins. However, it is safe to assume that non-fungible coins can be used in most areas where a certain intellectual property right is required. This is a completely new round of development of digital assets, which tries to ignore the sphere of investment, focusing exclusively on the exclusivity of ownership of certain goods.