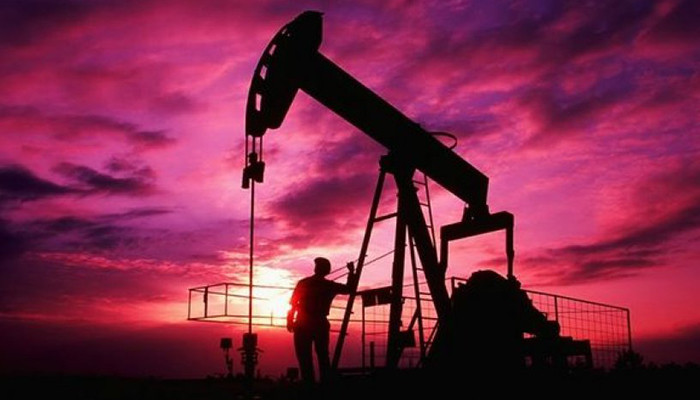 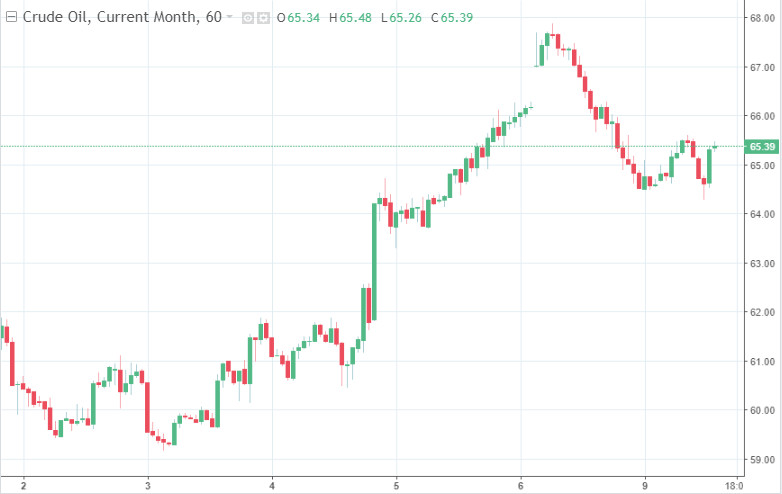 Then today, at the beginning of the trading session, oil showed steady growth, soaring to $ 71 per barrel for Brent, and $ 68 for WTI. But by the end of the session, price declined as part of the correction after several days of growth.

Nevertheless, experts assure that the outlook for oil is positive, although the upward trend will be volatile and changeable.

Demand expectations also remain fairly positive, thanks to the high rate of COVID-19 vaccinations in the population, as well as domestic news from the United States. To add to that, last weekend, the US Senate approved the long-awaited $ 1.9 trillion bailout bill, which many hope could trigger a faster economic recovery in the United States.

Another important factor that influenced the oil market was the message from Saudi Arabia. According to media reports, Houthi rebels launched a massive strike against the Arabian state using drones and ballistic missiles. As a result of the armed attack, the facilities of Saudi Aramco were damaged.