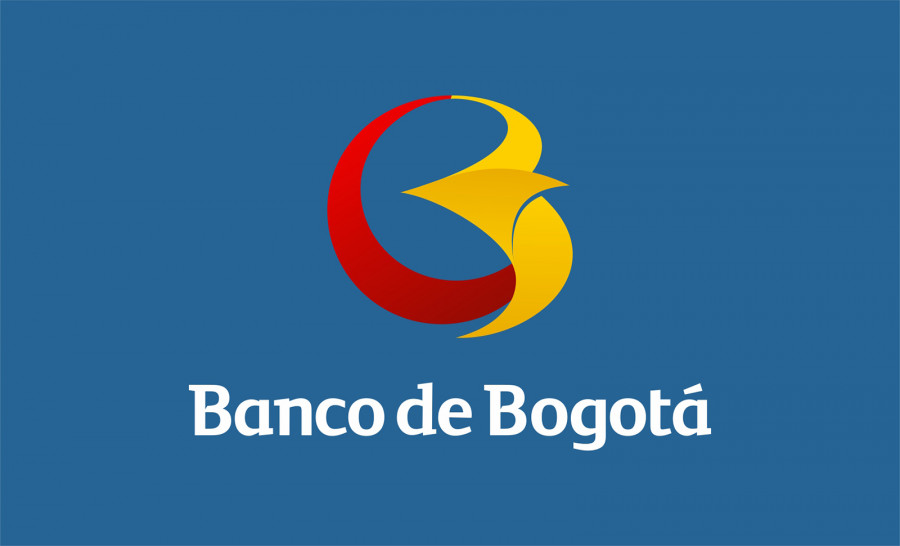 How did the weekend end? As a reminder, the cryptocurrency market is open seven days a week, so trading also took place on Saturday and Sunday. Yesterday, the quotes of the market sought to resume the upward movement, but the level of 50.0% on Fibonacci is still holding back the bitcoin from a new rise in price. However, we will talk about the technique below. To begin with, the fundamental news that can just help bitcoin set a new record value. As you may have guessed from the title, we will talk about the largest bank in Colombia, which has started working in a test mode with cryptocurrencies. A limited number of customers will be allowed to buy and sell cryptocurrency for fiat money – the peso. According to analysts, in this way, the bank is going to assess the potential risks from such operations. Thus, in another country of the world, it will now be possible to purchase bitcoin completely legally and store it without any threats and fears. As we said earlier, all this popularizes bitcoin, but the main problem now for this cryptocurrency is a strong drop in the shares of Tesla and Microstrategy, which is associated with the acquisition of bitcoin by both companies. According to experts, very few institutions are ready to contact BTC and large companies, especially joint-stock companies, and even more so. Thus, if the demand is growing, it is still without the participation of large holdings, banks and companies. Roughly speaking, Tesla and Microstrategy have so far shown the world that their investors clearly do not support the idea of redirecting their funds to cryptocurrency assets. Thus, bitcoin is not yet receiving additional support from the foundation. There was no positive news for Bitka last weekend. Thus, a new round of downward correction may follow in the coming days. 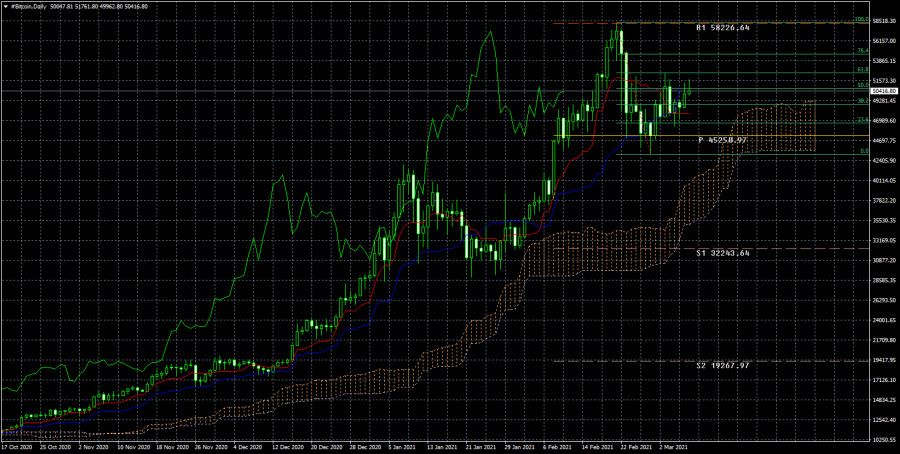 As we have repeatedly said, the support level of $ 44,000 remains the key for bitcoin right now. For the first time, the resumption of the upward movement choked around the 61.8% Fibonacci level, now it can choke around the 50.0% Fibonacci level. The illustration clearly shows how the bulls are not yet able to overcome the level of $ 50,650. Thus, it is quite possible that the downward movement may begin again today. We are inclined to this scenario – a fall to $ 43,000 – $ 44,000, where the future fate of digital gold will be decided. It should also be recalled that in total, bitcoin has been rising in price for 6 months. Usually, its upward trend takes just that much time.