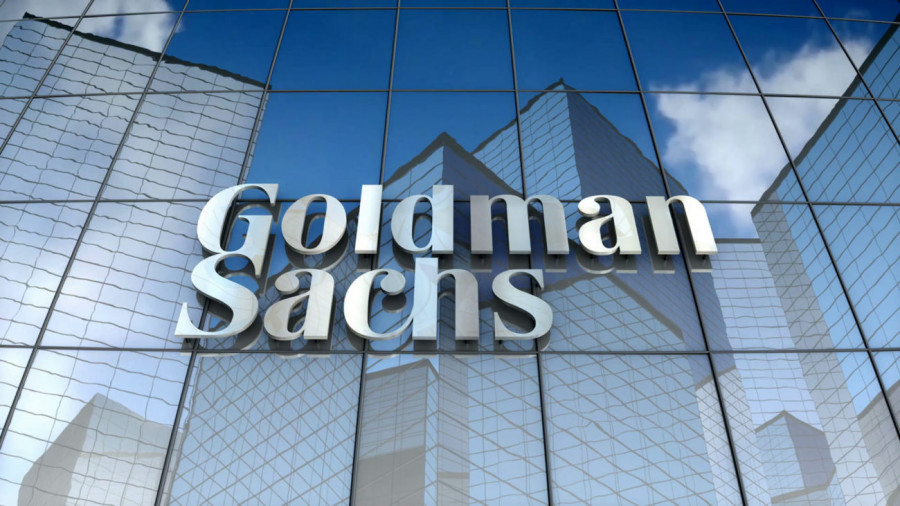 At the same time, analysts of the cryptocurrency company CrossTower believe that it is institutional investors who will eventually keep bitcoin above the $ 50,000 level. According to the company, the number of wallets that aggregate more than 1000 BTC has grown significantly recently. According to the company’s analysts, this indicates an increase in interest in “digital gold” from large investors. Also, according to the company, this indicates that the high price does not deter institutionalists. Interest in bitcoin among investors remains consistently high even at the price of $ 50,000 per coin. “Many large investors in the February fall in the bitcoin exchange rate saw an opportunity to buy bitcoin at a more attractive price,” the company said.

Thus, if you try to analyze the mood of large investors, it seems that most of them are inclined to believe that bitcoin will continue to grow over the next 12-24 months. Only the figures that are called a cost forecast differ. We would like to note once again that, judging by history, bitcoin rarely forms long-term upward trend sections. Usually, a strong growth takes 5-6 months, after which the price goes into a strong correction, after which there is a period of stagnation, which can last 1-3 years. Thus, we do not yet believe in the scenario according to which there will be no strong downward correction. We expect that the correction will be at least 50% of the total growth. That’s about $ 25,000 down.