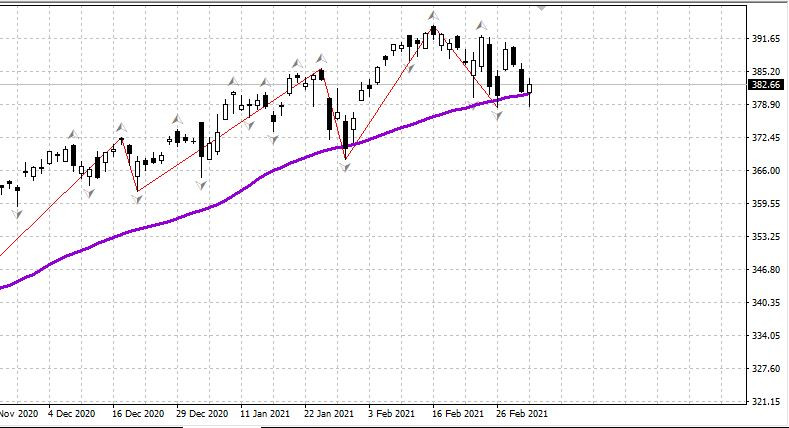 The US market is at the 50 MA. It is not falling at the moment.

The US unveiled its employment report. The number of unemployment claims advanced by 750 thousand reaching the average level of the previous weeks.

The number of continuous claims dropped by 100 thousand to 4.3 million. 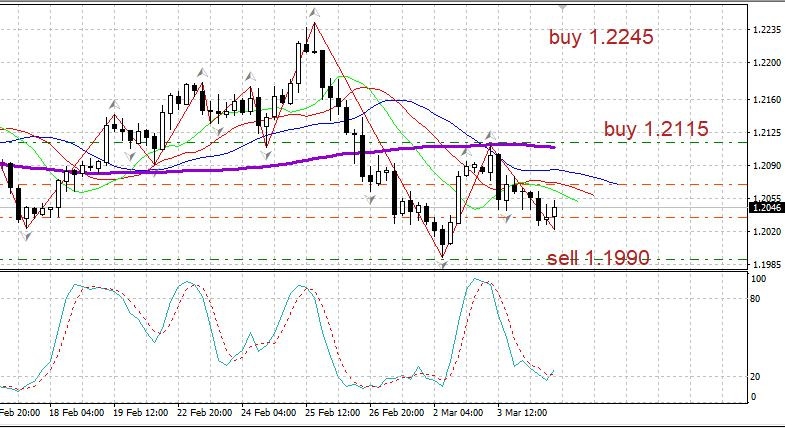 The euro is still keeping its positions despite a fall in the franc and the yen against the US dollar.

Buy positions could be initiated from 1.2115.