Slight delay in the release by the source. After a relatively robust period of housing market activity, average prices are seen down slightly to start the year but are comfortably much higher than what they were a year ago. 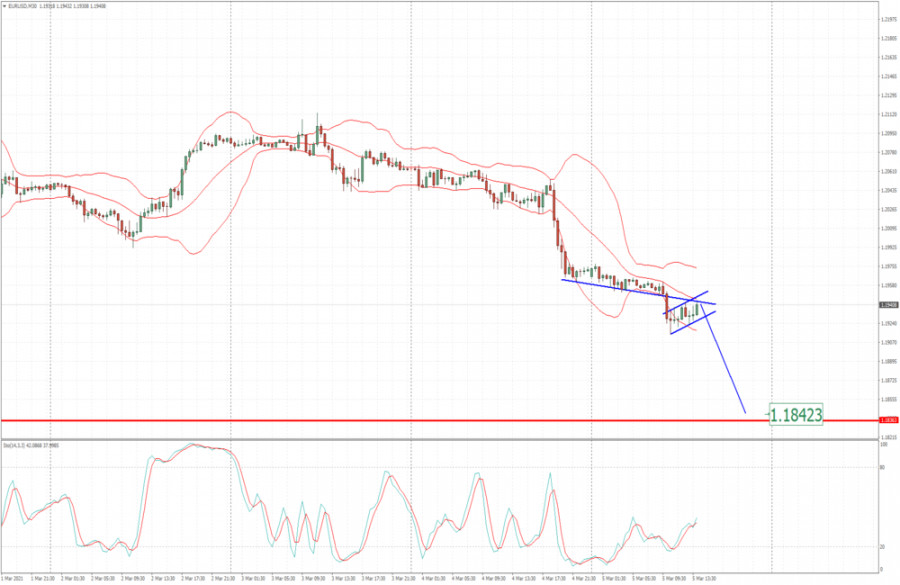 Analyzing the current trading chart of EUR/USD, I found that EUR is trading downside with increase on volume and that we might see more downside continuation.