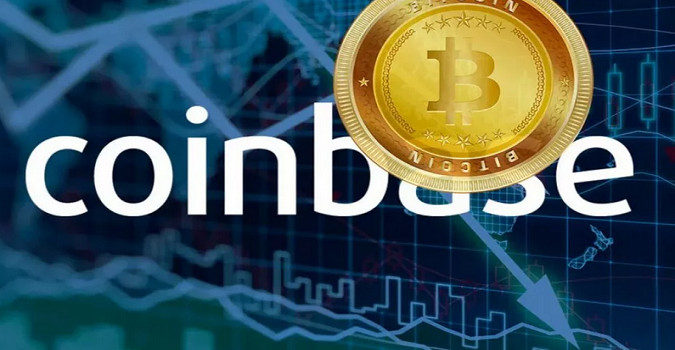 After the recent fall of bitcoin, large investors are going to buy it, accumulating at more favorable prices.

According to data provided by the analytical company CryptoQuant, the assumption about the outflow of cryptocurrency from the Coinbase Pro exchange is about $ 650 million.

The CEO of CryptoQuant, Ki Yong-joo, said that the outflow of funds from the exchange was directed to wallets, suggesting that in this case, bitcoin will start to grow again having received a good pullback.

Custodial exchange wallets have direct integration with over-the-counter (OTC) trading. And so that there is no impact on the prices of the spot market, institutions conduct over-the-counter operations.

Accordingly, the flows coming from Coinbase Pro and ending up in storage wallets are considered as an institutional activity.

The latest outflow of funds is nothing more than a sign that institutions are not at all concerned that there has been a pullback in prices, and continue to be confident in the long-term prospects of the cryptocurrency.

As a warning: On Tuesday and Wednesday, Federal Reserve Chairman Jerome Powell assured markets of continued monetary stimulus. However, so far this has not been able to stop the growth of US bond yields. In particular, the 10-year Treasury bond yield has now jumped to a new 12-month high at 1.45%.

As noted by trader and analyst Alex Kruger, the continued rise in yields could stabilize stock markets, causing pressure from bitcoin sellers.