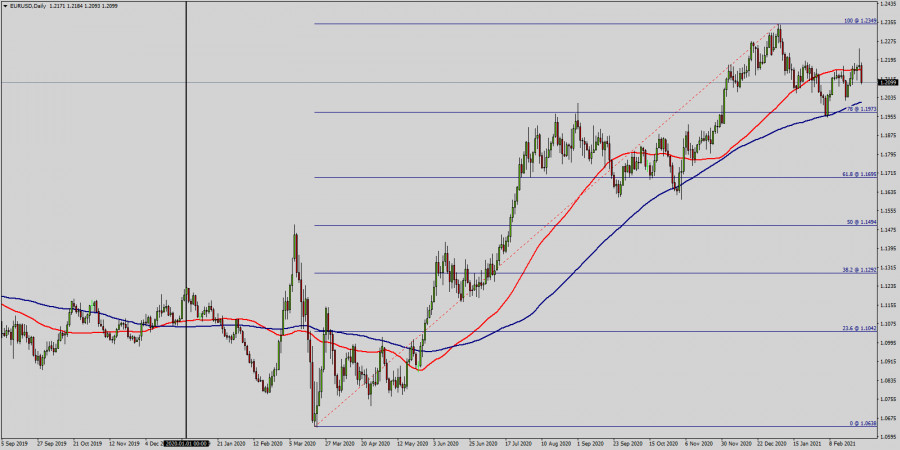 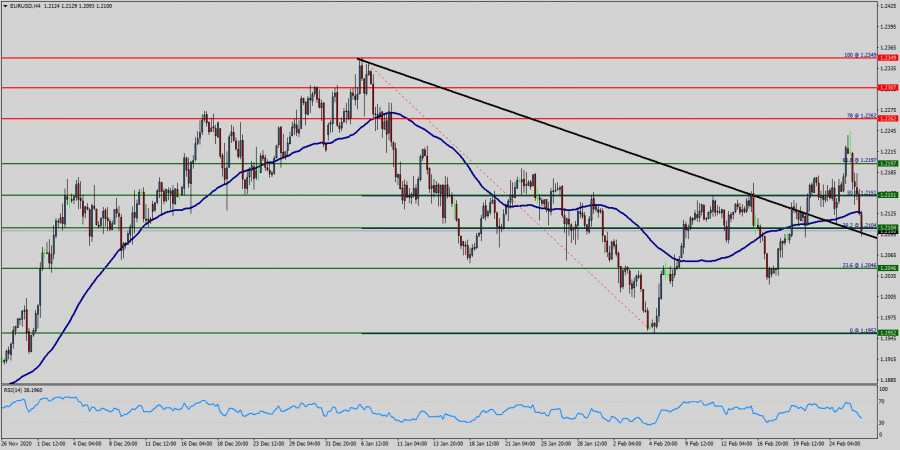 The EUR/USD pair continues to move upwards from the level of 1.2104. Yesterday, the pair rose from the level of 1.2104 (the level of 1.2104 coincides with a ratio of 38.2% Fibonacci retracement) to a top around 1.2218. Today, the first support level is seen at 1.2104 followed by 1.2046, while daily resistance 1 is seen at 1.2262. According to the previous events, the EUR/USD pair is still moving between the levels of 1.2104 and 1.2262; for that we expect a range of 158 pips (1.2262 – 1.2104). On the one-hour chart, immediate resistance is seen at 1.2262, which coincides with a ratio of 78% Fibonacci retracement. Currently, the price is moving in a bullish channel. This is confirmed by the RSI indicator signaling that we are still in a bullish trending market. The price is still above the moving average (100). if the trend is able to break out through the first resistance level of 1.2307 , we should see the pair climbing towards the daily resistance at 1.2349 to test it. It would also be wise to consider where to place stop loss; this should be set below the second support of 1.1952.