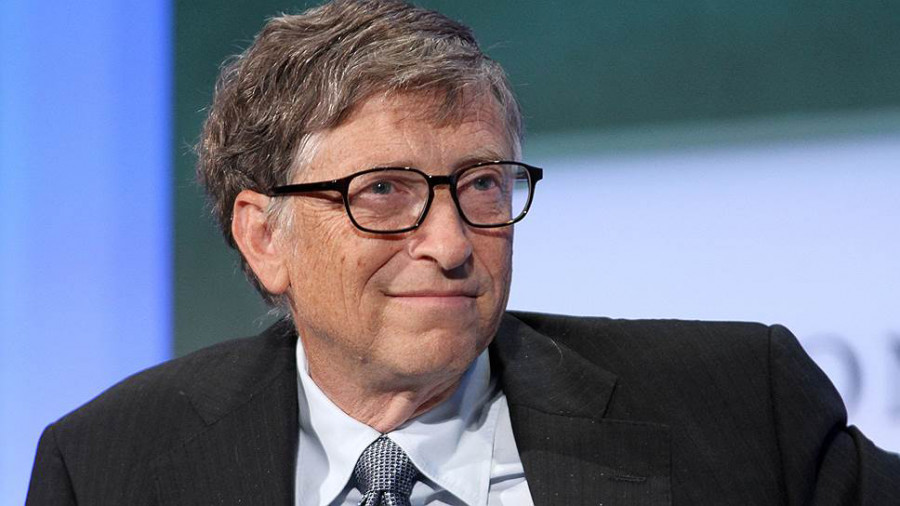 While something resembling a small panic has developed in the cryptocurrency market, many world-famous and respected people have again commented on their attitude toward “digital gold” and some even urged not to deal with it. Bill Gates, the former head of Microsoft and its co-founder, still believes that bitcoin does not have the necessary qualities to become a full-fledged means of payment. Gates continues to be one of the 10 richest people in the world, and his fortune, despite the huge sums that his foundation donates to various charities, continues to be about $100 billion. Thus, it can hardly be said that Gates does not understand all the specifics of cryptocurrencies and his opinion should not be trusted. A person who has made such money almost from scratch, and also created one of the most famous corporations in the world, can not be stupid. “I’m not very optimistic about bitcoin, and my thought is that if you have less money than Elon Musk, then you probably should be more careful,” Gates said. According to Gates, all transactions should be reversible (that is, so that they can be canceled), and the cryptocurrency itself is transparent. Ergo, Bill Gates joins the category of people who urge not to deal with bitcoin or do it as carefully as possible.

The total capitalization of bitcoin during yesterday fell below $1 trillion and reached the 900 billion mark. According to the data from the Bybt service, over the past day, positions worth $2.38 billion were liquidated for bitcoin. It can be assumed that in the last two days, about $4-5 billion was withdrawn from bitcoin. So, now the main thing is to understand what it was: a banal correction (for a cue ball, 20% of the cost for two days is a banal correction) or the beginning of a repeat of the history of 2017? Back in 2017, bitcoin lost half of its value in a week, which was the beginning of a prolonged fall and a period of “low prices” that lasted three years. Bitcoin fell to the value of $3,000 per coin, losing a total of up to 85% of its own value. Now, the cryptocurrency has lost 20% in two days, but is currently recovering. From our point of view, the market is now very thin and the token can be thrown in any direction. If today and tomorrow does not follow a new collapse, then we can hope for a new round of upward movement. Also, social media posts and comments from people like Elon Musk will make a huge difference in the coming days.