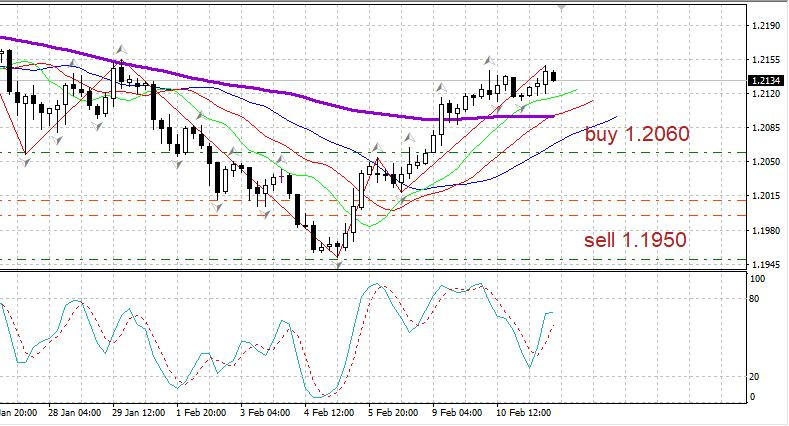 The US employment report for the week was released.

Long-term unemployment fell, but only by 150K – much slower than in previous weeks and months.

The Federal Reserve will have to realize that continued liquidity injections does not help job growth anymore.