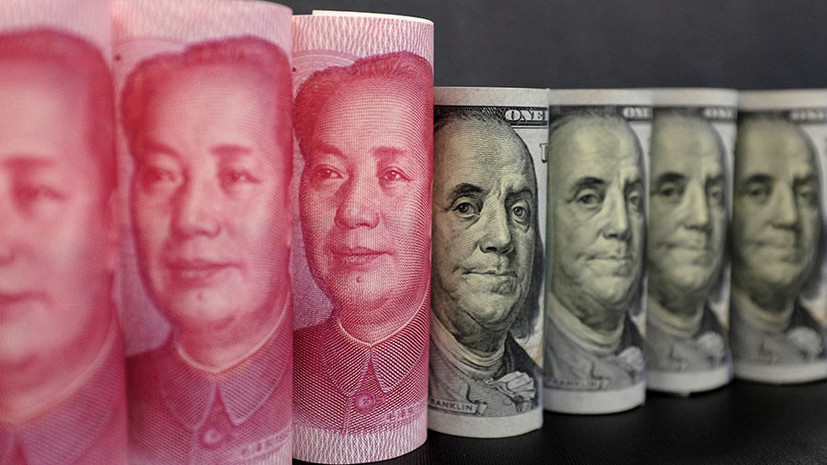 The Chinese currency does not give up trying to become a leader in the world market. However, the efforts of the yuan are mostly unsuccessful, although, in the long term, experts do not rule out a positive solution to this issue.

Earlier this year, the People’s Bank of China (PBOC) revised several financial support measures for the national economy affected by COVID-19. The regulator is confident that this will help the country’s economic growth as soon as possible. Earlier, in 2020, the Chinese authorities issued state bonds amounting to 4 trillion yuan, and by the beginning of 2021, the total amount of incentives exceeded 6 trillion yuan. Last spring, the yuan’s money supply increased by 11% but has now stabilized. At the same time, the lion’s share of the issued funds went to the stock markets, provoking the overheating of the Chinese economy. The Chinese authorities have taken emergency measures to normalize the situation, taking into account the economic losses from COVID-19.

Chinese economists tend to be overly cautious to avoid the emergence of financial bubbles. To do this, the PBOC withdrew the lion’s share of liquidity in the repo market to “cool” the national economy. It should be noted that thanks to the repo, China’s state banks, and investment funds can lend to small organizations and private market players. As collateral, they receive securities, government bonds, or corporate bonds. As a result of the actions of the Chinese authorities in the repo market, the overnight rate reached 3.34%, exceeding the yield on 10-year treasury bonds.

Currently, the Chinese regulator is moderately increasing liquidity to prevent a crisis in the repo market. The PBOC also clearly signals the end of the ultra-low monetary policy. According to experts, this will open the way for further strengthening of the yuan.

According to some analysts, the strengthening of CNY’s positions will not affect the USD quotes in any way. The weakening of the greenback will not give a head start to the Chinese yuan, which, unlike the euro, will not be able to take advantage of a suitable chance. In the long-term planning prospect, experts assume the leadership of the yuan in the global market, but it is unlikely to beat the dollar.