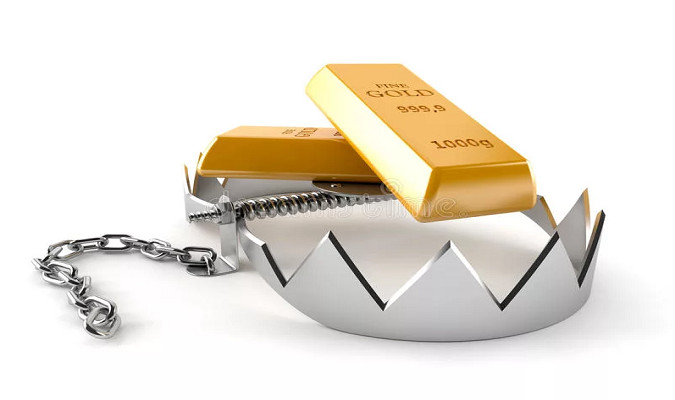 Hello, dear traders! Here is my trading recommendation on gold.

Yesterday, the greenback strengthened at the end of the North American session after the release of the inflation report in the United States.

At the same time, buyers are now trapped above the 1831 level after a three-day gold rally.

Thus, we have a tree-wave structure – ABC. In this case, Wave A indicates yesterday’s bearish activity during the North American session.

One should consider entering short after a pullback form 1844 – the 50% Fibo retracement level.

The trading recommendation is based on the strategies Price Action and Stop Hunting.

Have a nice trading day!