As for the US, many are hoping that the $ 1.9 trillion bailout bill will be passed soon, even without Republican support. However, such will lead to the weakening of the US dollar, but at the same time a boost in the US stock market. 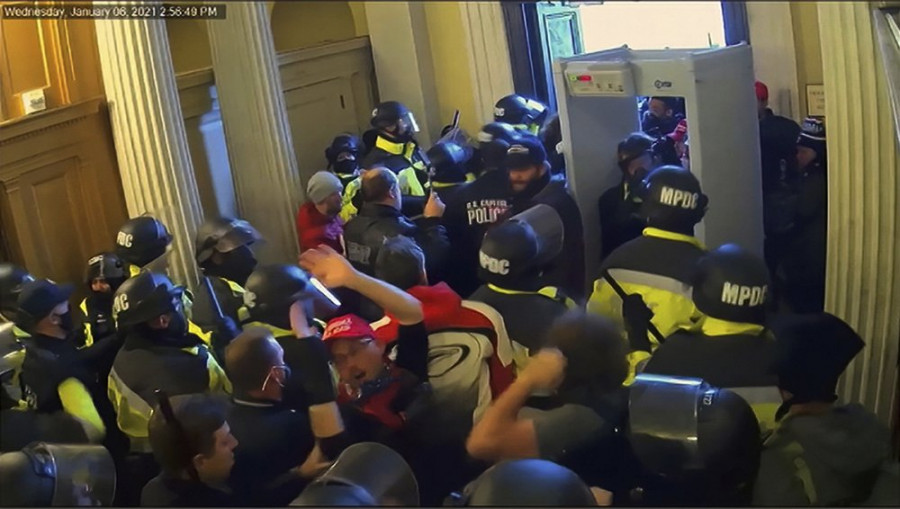 Discussions on Donald Trump’s impeachment also resumed. A video footage of the riot in the Capitol was presented in the Senate. The main argument of the Democrats is that Trump called for violence, showing his earlier tweets on election results and inciting a rally last January 6. Prosecutors emphasized that Trump urged his supporters to “fight,” which led to the storming of the Capitol. 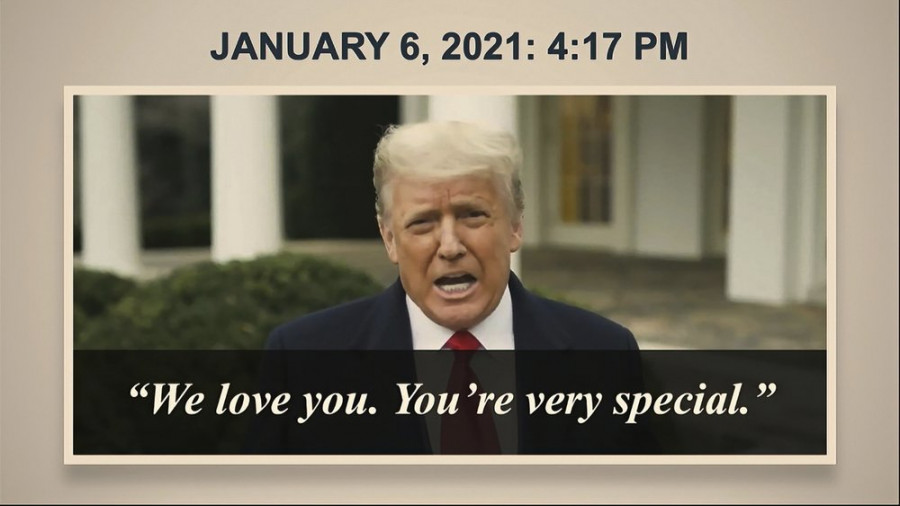 With regards to monetary policy, Fed Chairman Jerome Powell said interest rates need to remain at current levels in order for the labor market to return to its pre-crisis levels. Powell also stressed that there is still a need for fiscal stimulus, clearly alluding to the $ 1.9 trillion aid package currently undergoing Senate consideration.

“We are still very far from a strong labor market, the stability of which has allowed the economy to maintain high rates of economic growth in previous years,” Powell said.

According to the latest figures, employment this January is approximately 10 million lower than the figure last February 2020. 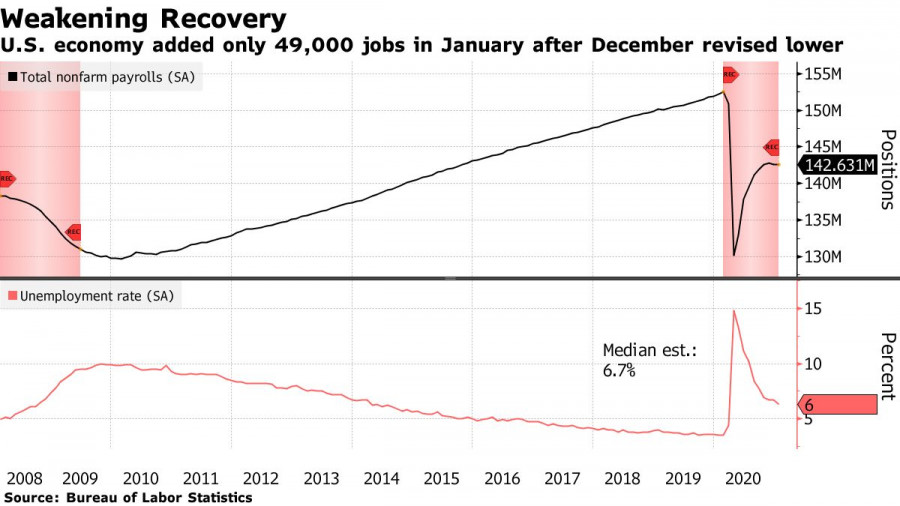 Powell’s remarks are fully consistent with US President Joe Biden’s proposed measures. Even under Trump, the Fed chairman already emphasized that monetary policy will support the economy, but aid from the Fed alone is not enough. Government support such as fiscal policies are still needed. 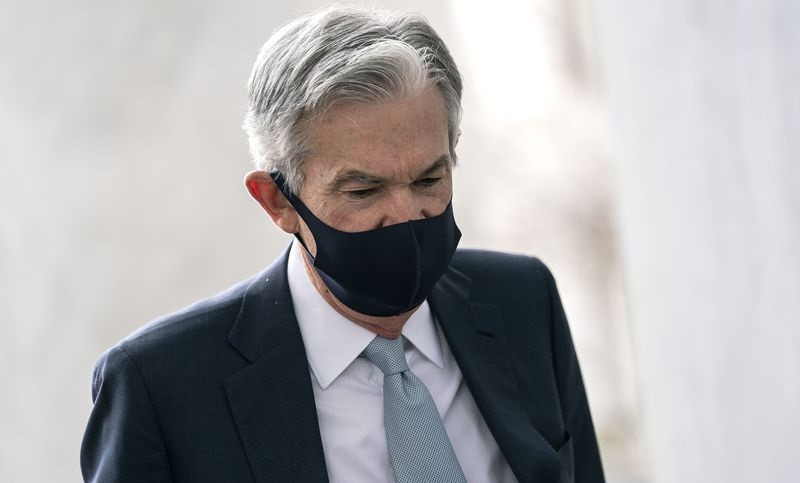 In any case, the latest reports on the US economy coincided with the forecasts. For instance, consumer price index rose by 0.3% in January, while the core consumer price index, which excludes food and energy prices, remained unchanged. House prices also increased by 0.1%, while transport services, including air tickets, fell by 0.3 %%. Medical prices also jumped by 0.5%, while used car prices fell 0.9%.

The same was also observed in Europe. macro statistics were in line with the forecasts. For example, CPI in Germany rose 1.0% year-on-year, while Europe’s overall CPI increased by 1.6% year-on-year. On a monthly basis, inflation climbed by 0.8%.

However, industrial production in France was quite disappointing. The index fell 0.8% in December, contrary to the expected 0.2% increase. The decline was due to a sharp collapse in the manufacturing industry, where the indicator dropped by 1.7%.

GBP / USD continues to hit yearly highs at a time when the UK government is trying to get the European Commission to ease border checks that hinder the export of goods. European Commission Vice President Maros Sefcovic responded very coldly to the UK’s request to postpone border checks on a number of goods entering Northern Ireland, saying that the agreement previously signed by the UK must be fully implemented.

The fact that businesses are facing challenges is not surprising. Unlike the rest of the UK, Northern Ireland has effectively remained in the EU customs union and single market, which is one of the EU’s conditions in Brexit. As goods crossing the Irish sea face temporary inspections leading to supply chain disruptions, the UK government has tried to delay the introduction of full inspections of food destined for supermarkets, as well as pharmaceuticals and parcels moving into the province from the rest of the UK until 2023. However, the EU firmly responded that legislative measures outlined in the deal cannot be revised.

Nonetheless, GBP/USD still continued to trade upwards, but it did not manage to break above 1.3870. Bulls are trying to achieve this today, as such will lead to a jump towards the 39th figure, as well as new high at 1.3960. But a bear market could resume if the quote drops below 1.3820, as after which it will lead to a further decline towards 1.3790 and 1.3720.