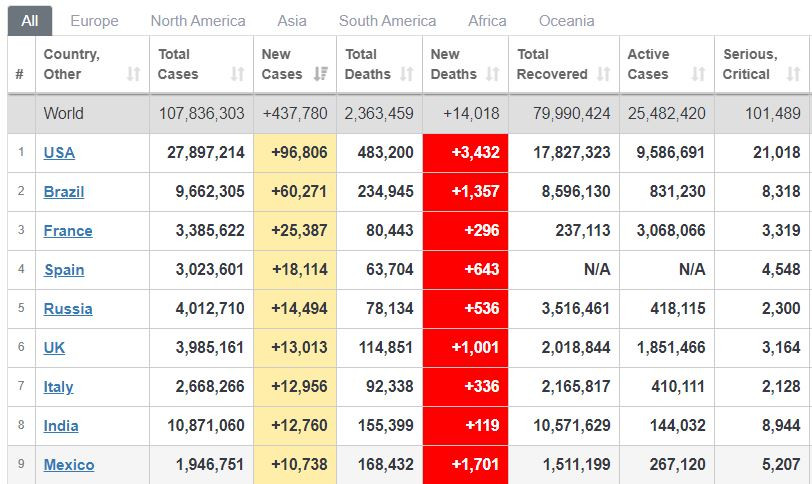 Global incidence continues to decrease, thereby confirming the idea that the second pandemic wave is ending. In fact, the number of new cases in both US and Europe has decreased significantly, dropping to much lower figures than the recorded peaks.

As for vaccination, its pace has started to speed up, albeit little by little. 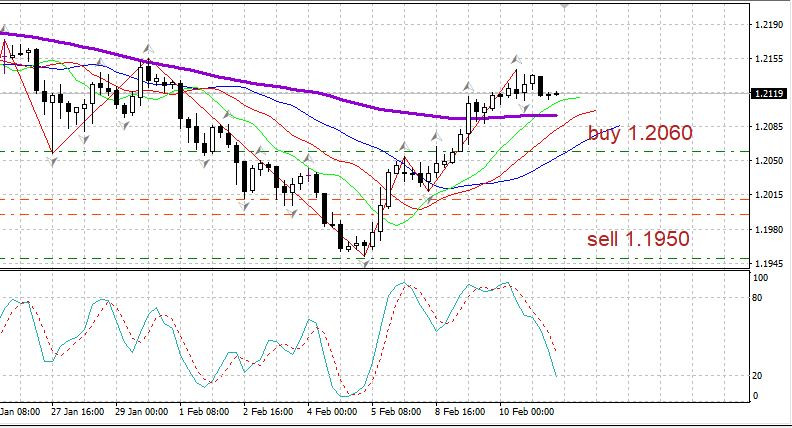