On Wednesday morning, the world oil prices are slightly lower after a prolonged increase. 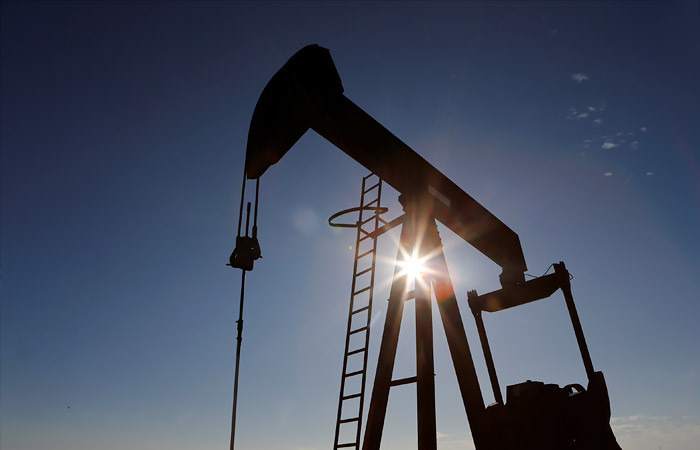 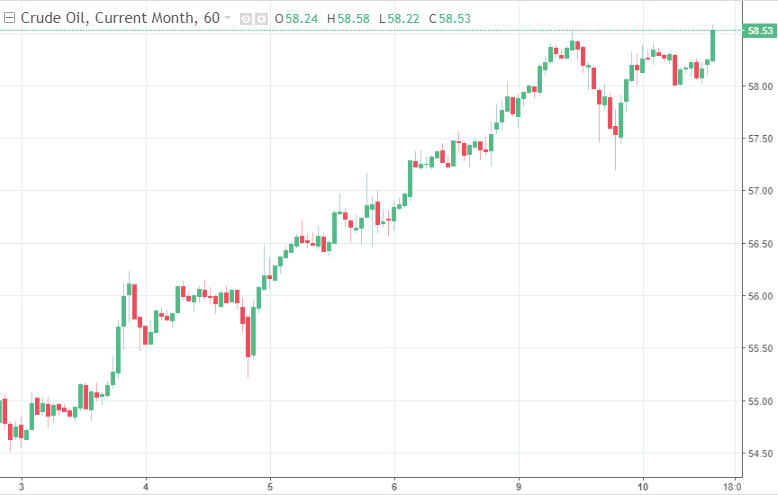 The previous seven-day increase in oil prices was driven by optimism amid a recovery in the demand due to the start of mass vaccination against COVID-19. Thus, during the week, the price of black gold increased so much that it approached annual highs, increasing by an average of 10% for both brands.

Experts believe that such a spectacular rally will continue until the moment when Saudi Arabia allows the markets to take the initiative. And then, in the near future, it will become obvious that there is a continuing shortage of supply against the background of a recovery in demand, which will serve as a tangible support for the black gold market. It is worth recalling that in January of this year, a number of countries led by Saudi Arabia, further reduced oil production in February to March by a total of 1.425 million barrels per day.

The American Petroleum Institute published its data on the state of the black gold market the day before. According to them, oil reserves in the United States decreased by 3.5 million barrels last week.

Today, based on the monthly report of the Energy Information Administration of the US Department of Energy, it became known that in the first quarter the price of Brent Oil will be at the level of $ 56 per barrel, and by the end of this year it will become $ 52 per barrel. In addition, the Ministry of Energy predicts a decrease in the cost of black gold at the end of 2021 against the background of an increase in the supply of oil. According to the EIA report, high global oil reserves and spare production capacity will limit the upward pressure on prices. The forecast for the price of Brent for the next year has been raised to $ 55 per barrel.

The steady decline in production by OPEC + countries put some pressure on oil prices in January. A significant role was also played by the voluntary initiative of Saudi Arabia to further reduce production in February to March by 1 million barrels per day.

Such a decision by the Arab state will undoubtedly contribute to the withdrawal of world reserves of black gold by an average of 2 million barrels per day, which is only slightly inferior to the high rates of reduction in reserves at the end of 2020.

Representatives of the Energy Information Administration of the US Department of Energy said that oil reserves in floating storage facilities decreased closer to the indicators noted in the first quarter of the past year. At the same time, the global demand for black gold and the volume of oil refining, which has sunk below the level of a year ago, contributes to the short-term exit to the plateau of reserves in floating storage.

Additional support for oil prices is also provided by hopes for an increase in demand due to the large-scale introduction of coronavirus vaccines.

Despite this, the EIA has raised its concerns about new government travel restrictions in response to an increase in the number of COVID-19 illnesses in the US during the New Year holidays. Representatives of the EIA believe that such measures can provoke a drop in oil demand to a level lower than predicted by experts.