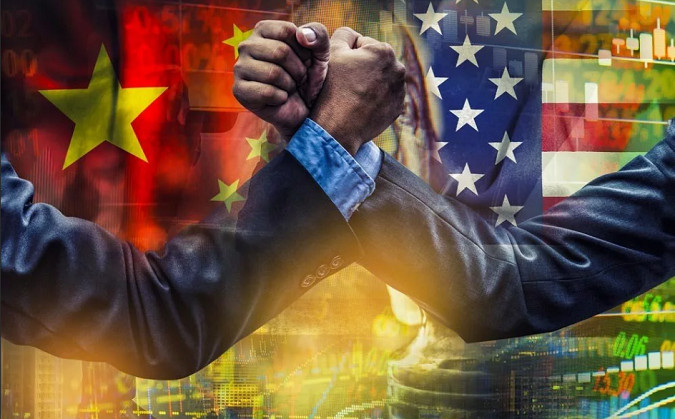 On Tuesday, US President Joe Biden expressed his discontent towards China, voicing concern on the potential threat posed by Chinese technology. He also accused it of failing to fulfill bilateral commitments.

Neera Tanden, Biden’s nominee to head the budget office, told Senators that she will work with the Congress in strengthening security in supply chains. She added that she intends to pressure Beijing to comply with global trade rules if necessary.

“Bilateral relations between China and the United States in the past few years have been such that China has not fulfilled … its side of the treaty,” Tanden said.

“It is vital that China change course,” she added.

If approved as OMB’s director, Tanden will oversee the agency that acts as the gatekeeper of the federal budget and all fiscal and regulatory initiatives.

And given that Democrats control the Senate, Tanden could become director, even if she doesn’t get Republican support.

To date, the White House is reviewing the entire policy Trump made towards China. It includes the two-year interim agreement signed by Trump in January 2020.

Tanden said the bilateral trade ties have not helped change China’s “mercantile” approach nor solve the problem of its noncompliance with global trade rules. She said that this is unfair to US companies as well as workers.

Biden, in turn, has pledged to support reform of the World Trade Organization and has repeatedly said he plans to work with allies to address the challenges posed by China.