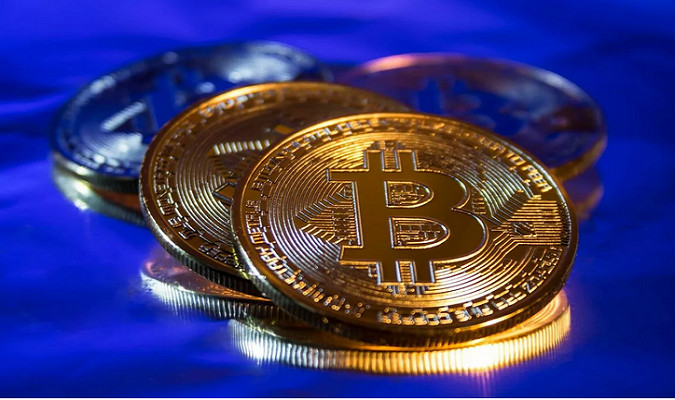 Bitcoin continues to set new records, surpassing $ 48,000 on Tuesday, which, in turn, pulled other digital tokens. This occurred amid the announcement of Elon Musk’s investment in Bitcoin.

Musk, who is the current CEO of Tesla, has been commenting on digital coins for several weeks now. More recently, he talked about Dogecoin, which is an open source cryptocurrency launched in 2013. To date, Dogecoin has also exceeded its records.

Going back to Bitcoin, its popularity is increasing more and more. What was once an unmanaged asset suitable only for online speculators has become a financial instrument used by the world’s most famous investment companies.

Indeed, this rise in BTC is good news for holders. However, it is also a boon for any company. Take Riot Blockchain (RIOT) for example. In the last two trading sessions, its shares have skyrocketed by 75%, while over the past 12 months, it jumped by a total of 2650%. Although this is very good, its value is still uncertain and unstable, being dependent on cryptocurrency rises or falls.

In that regard, Dede forecast that shares of RIOT will grow from $7.5 to $28, but at the time of writing, it has already exceeded this value.

JPMorgan is also actively trading in the market, and it is one of the founders of Enterprise Ethereum Alliance, a group experimenting with a private version of the blockchain. Its announcement saying that it is using its own blockchain to enter into billion-dollar buyback agreements helped convince Goldman Sachs to join the new digital market earlier this year.

Meanwhile, Morgan Stanley CEO James Gorman was one of the first Wall Street leaders to put trust in Bitcoin. In 2017, Gorman declared that it was more than just a whim, and now, the bank has shown more interest in Bitcoin from traditional financial companies.

Three years ago, Goldman Sachs hired a crypto trader to help lead the digital asset markets with the aim of educating people in the company and customers about cryptocurrencies. The firm has previously pondered whether it needs to open a trading floor to create markets in digital currencies.

More recently, Goldman Sachs downplayed the value of Bitcoin as an asset class, saying the sharp fluctuations in its price prove that it is not a real unit of value. At the same time, the company is exploring the possibility of creating its own digital fiat token, but warns that it is too early to talk about it.

Nevertheless, interest in the cryptocurrency is increasing more and more.