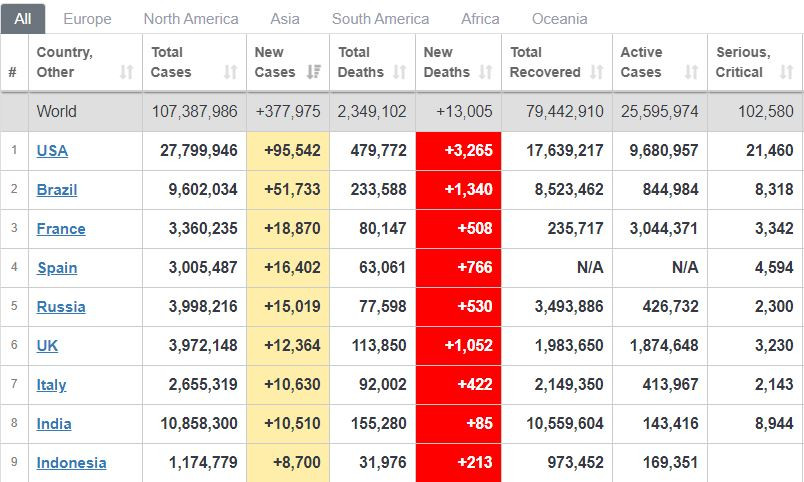 Global incidence has increased, but despite that, it is clear that the COVID-19 pandemic is ending. In fact, the number of new cases both in US and Europe has decreased significantly, dropping to three times lower than the recorded peaks.

At the same time, the pace of vaccination is accelerating, albeit little by little. More than 10% of the population has been vaccinated, although this is clearly not enough to prevent a new wave of the pandemic. 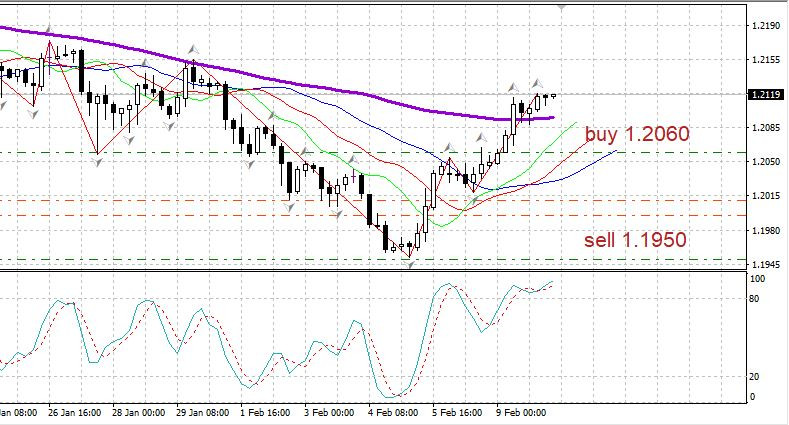 Pressure on the euro has finally eased. To date, the currency is trading above the key average (thick blue line in the picture above). Continued growth is now expected.

The US will release its latest inflation report today, and it may influence market dynamics and sentiment.