Before February 9 ended, global markets continued to search for the consequences of Monday’s impulsive price growth in the cryptocurrencies. It was discovered that traders around the world lost about $ 1.5 billion due to Bitcoin and Ethereum’s rapid growth. And in fact, this is the amount that Tesla invested in the first cryptocurrency.

The margin positions of more than 130 thousand users of various cryptocurrency exchanges were liquidated on February 8. However, there were also those fortunate ones who lost about $ 10 million in just one transaction. Traders who traded in pairs with Bitcoin lost the most. After the sudden explosion of the cryptocurrency market, they lost about $ 1.2 billion due to the forced liquidation of transactions, while Ethereum traders lost around $ 147 million. Meanwhile, losses during operations with the XRP token amounted to $ 24 million.

The sudden closing of deals for the majority of trading participants was due to the rapid growth of quotes for cryptocurrencies, the establishment of a new historical maximum capitalization by Bitcoin and Ethereum. In this case, almost 70% of the closed transactions were short, most of which were placed on the Binance crypto exchange. 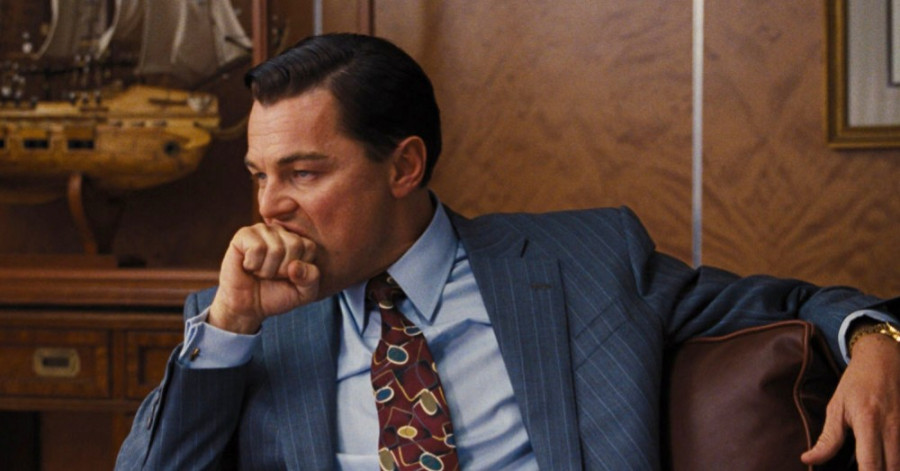 The huge losses of global traders emphasized again the main issue about cryptocurrency – too high volatility. The forced closing of transactions worth $ 1.5 billion will be a strong argument for those who fear the introduction of cryptocurrency at the level of other, more stable, financial instruments.

At the same time, it should be noted that the cryptocurrency market continues to develop, increasing the total capitalization, and shows good growth without such catalysts for calmness. However, there is no doubt that volatility remains the main concern when transacting with cryptocurrencies.

With The Deadline For President Biden’s $1.9 Trillion Spending Package Looming, This Week’s Jobs Data Will Steal The Show

What To Expect From UK Budget Today From Chancellor Rishi Sunak