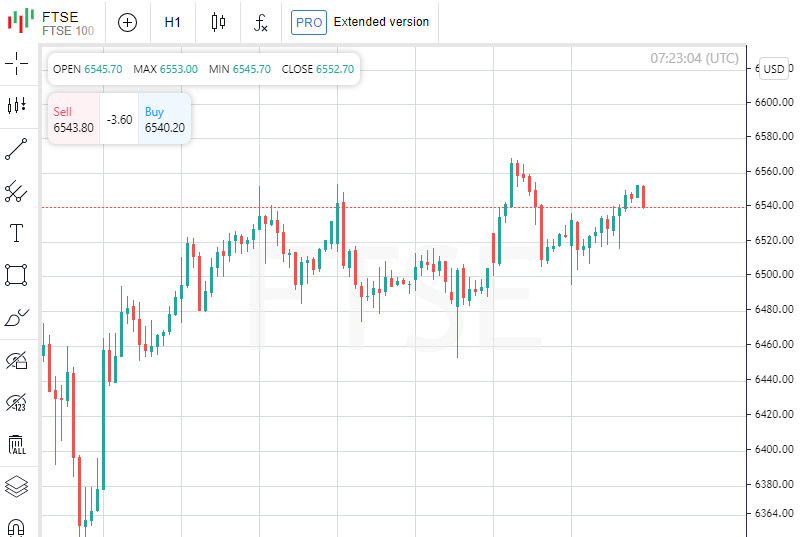 Investors paused after active market growth, during which the main indicators have increased by about 4% since the beginning of the month. The focus is on the situation with the slowdown in the growth of coronavirus infections and hospitalizations due to lockdowns and the vaccination process.

German exports plummet 9.3% in 2020 amid the coronavirus pandemic. This is the highest figure since the 2009 global financial crisis. Imports decreased by 7.1%.

In December 2020, seasonally adjusted German exports were up 0.1% from the previous month. Experts on average predicted a decline of 1%. The volume of imports decreased by 0.1%, while the decline expected by analysts by 1.1%.

The composite index of the largest enterprises in the region Stoxx Europe 600 by the close of trading fell by 0.09%, to 410.42 points.

Total shares fell 1.8%. The French oil and gas company’s net profit declined 66% year-on-year in the fourth quarter of 2020, but rose from the previous quarter as oil prices stabilized above $ 40 a barrel.

TUI AG shares lost 3.9% in price. The German company, the largest tour operator in Europe, reported a significant increase in net loss and a drop in revenue in the first quarter of fiscal 2021.

AMS shares were down 6.1% despite the Austrian chipmaker recording an 86% jump in revenue in 2020.