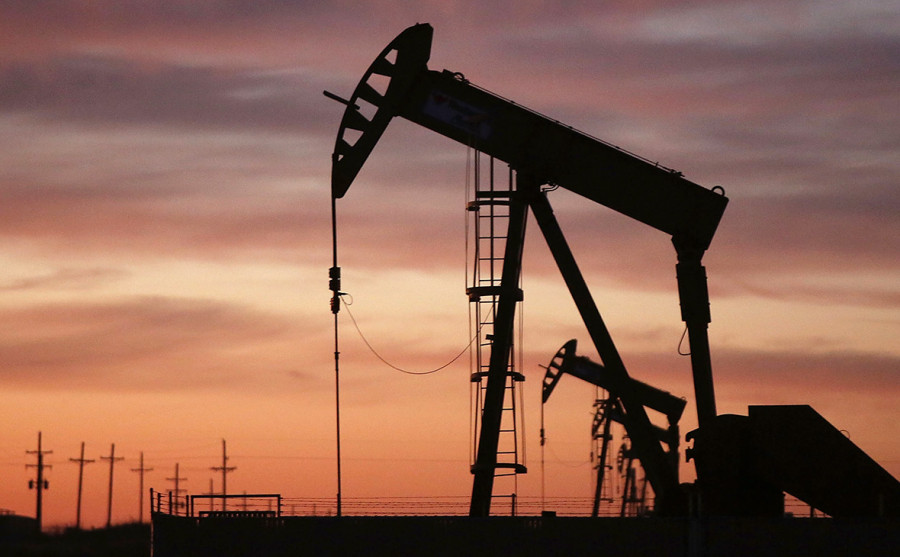 The price of crude oil is showing growth again this morning, which does not seem to be going to stop in the near future as the increase was again quite noticeable. The reason for it was the growing hopes that the situation with black gold is gradually improving and even in the near future will be able to return to what it was before the crisis, which arose against the background of the coronavirus pandemic. At least, the investors have started to see the light at the end of the tunnel, which is even more encouraging for them.

The price of Brent Crude Oil futures contracts for April delivery on the London trading floor jumped to 0.81% or $ 0.49 this morning, which sent it to a new level of $ 61.05 per barrel. The most important point was that the price broke the strategically important mark of $ 60 per barrel and moved on without noticing any special obstacles. Yesterday’s trading day ended also on a positive note: an increase of 2.1% or $ 1.22 per barrel was recorded immediately, which forced contracts to move to the level of $ 60.56 per barrel. This high value has not been recorded for more than a year, the last time it was noted was at the end of January last year before the peak of the coronavirus pandemic.

The price of futures contracts for WTI Crude Oil for delivery in March on the electronic trading platform in New York is also rising today: the morning rise was 0.81 or $ 0.47. Their current value was $ 58.44 per barrel. Monday’s trading was also successful: according to their results, the growth was 2% or $ 1.12, and the final price was $ 57.97 per barrel. This is also the highest level since the end of January 2020.

The most positive thing about this situation is that most analysts still recognize that oil has embarked on a rapid recovery. Moreover, the restoration is taking place on a large scale and around the world. In particular, the import of crude oil in China has increased significantly, which allowed it to reach the maximum level in the last six months. Demand for black gold in India also surged and almost reached the level that was in the country before the crisis on the background of the pandemic. The reason for this positive trend was the increase in car traffic, which is getting higher and higher every day resulting in an even greater rise in the future.

The increase in demand has also occurred in the United States of America. In January of this year, the country again became the largest consumer of its own crude oil in the world.