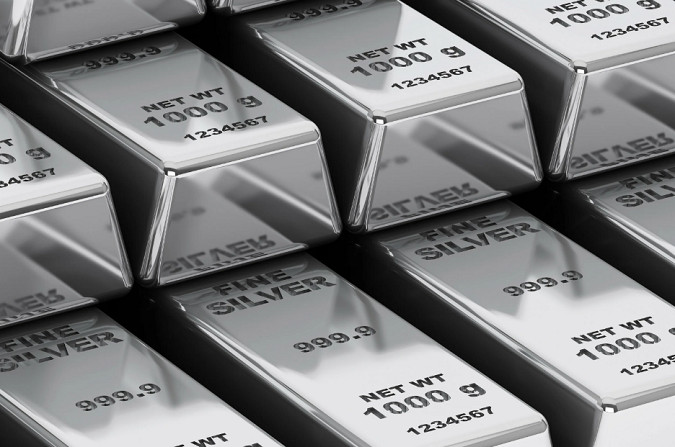 Silver started to rally, after collapsing from $ 30 earlier. In fact, quotes have retraced by 61.8%, opening a very good opportunity to trade short positions in the market.

At the time of writing, quotes have formed a wave pattern (ABC), wherein wave A is the bearish initiative from $ 30.

Of course, traders need to carefully assess the situation before placing any position. As we all know, trading is very precarious, but profitable as long as a correct strategy is used.