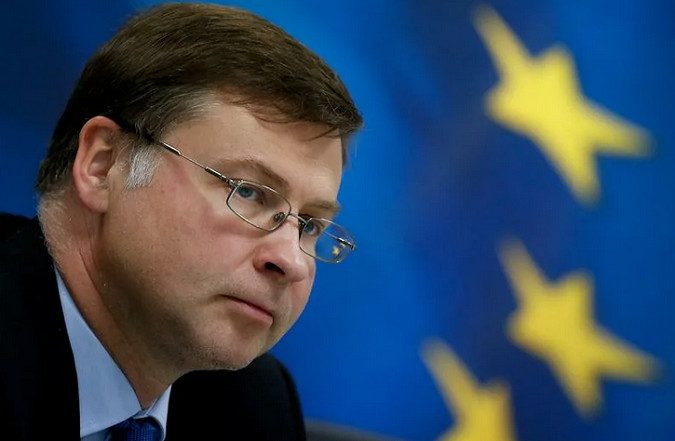 “We really expect that with proper calibration of restrictive measures and mass vaccinations, we can gradually return to economic growth in the second quarter of this year,” Dombrovskis said.

This is a very positive statement because in the last three months of 2020, the EU economy contracted by 0.7%, and in the first quarter of this year, economists expect the EU economy to shrink again.

In fact, the International Monetary Fund predicted that the economies of US and Japan would return to pre-pandemic levels by the end of this year, but the economies of EU countries will not catch up until next year.

“We have to make sure that vaccines are really safe and at the same time listen to public opinion. It is important to gain widespread acceptance of vaccination and understand that people really want to be vaccinated, “he noted.

In any case, the EU economy is unlikely to recover to pre-pandemic levels until next year.

“We expect the economy to return to pre-crisis levels in 2022,” Dombrovskis said.

Europe’s recovery will also get a boost from the nascent € 750 billion borrowing and spending scheme that is aimed to make the bloc’s economy greener and more digital-ready. 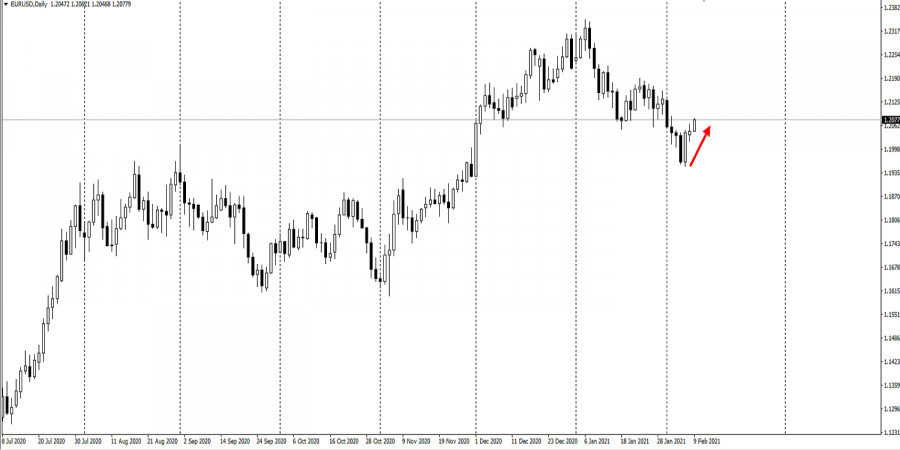 On Tuesday, the European Parliament is due to approve a key part of this plan. Around € 672.5 billion will be distributed among EU governments to modernize their economies and increase their resilience to future contingencies.

The approval will also allow EU countries to begin submitting formal plans on how they will spend their share of money. Most probably, these will be the projects they discussed last year.

But all in all, the co-borrowing scheme accounts for only a small fraction of the trillions spent by EU national governments to support their economies. Dombrovskis said the EU will never attempt to withdraw this financial support.

EU finance ministers will discuss when to start limiting fiscal support in the second quarter, but it has already been decided that the fiscal stimulus will remain in place until the end of 2021.