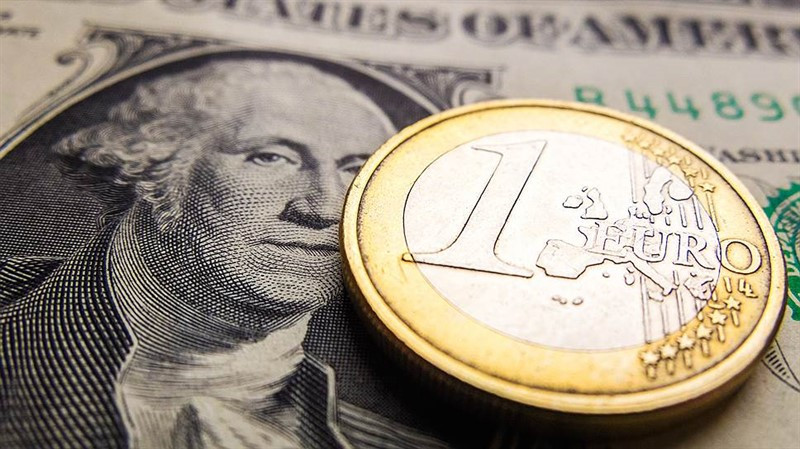 At the end of last year, most experts predicted further weakening of the greenback. They proceeded from the fact that an increase in the US national debt and an increase in the money supply in the country would put pressure on the dollar.

However, since then, the dollar has not only managed to bounce back from multi-year lows, but it also demonstrated the strongest growth in the last three months.

The positive dynamics of the USD was primarily due to increased hopes for the early adoption of the next package of fiscal incentives in the United States.

Another factor that supports the greenback was the rise in the yield of treasuries to the highest levels since March 2020.

Last Friday, the USD index rose above 91.6 points for the first time since the beginning of December 2020, but then corrected to 91 points.

The January US employment report cooled the fervor of dollar bulls, which indicated that the US economy added only 49,000 jobs last month, which was significantly lower than market forecasts based on leading indicators.

Although speculators are cutting short positions on the dollar, some analysts say that the US currency will need stronger economic data for the United States and further progress in the fight against the COVID-19 pandemic in the country to continue to grow.

Reports on US consumer prices and local consumer sentiment, which will be released this week, will help to understand whether the recent increase in inflation expectations and Treasury yields has been justified. Any disappointing numbers can bring down the dollar.

US President Joe Biden is promoting a $1.9 trillion aid package to the US economy from COVID-19.

It is obvious that in order to push through his plan, the newly minted head of the White House needs to have more supporters. Senators Joe Manchin of West Virginia and Kirsten Sinema of Arizona, who are considered moderate politicians at the moment, can vote for the Biden package.

If the stimulus package is adopted in its original form, it will cause the dollar to rise, while the reduction in aid will negatively affect the US currency.

Taking advantage of the fact that weak growth in the number of jobs in the non-agricultural sector knocked the dollar out of the rut, and finding a local bottom around 1.1950, the EUR/USD pair was able to recover to 1.2050 on Friday.

Some corrections also contributed to the strengthening of the euro. Since the beginning of last week, the exchange rate of the European currency against the dollar has declined as concerns about the prospects for the recovery of the European economy have increased. Investors were betting on a faster recovery in the US.

In addition, the vaccination campaign against COVID-19 has developed in America at a much more active pace compared to the eurozone. More than 9% of citizens have already been vaccinated in the United States, compared to 2-3% in many European countries.

The EUR/USD pair is trading in a narrow range on Monday, trying to continue the growth that began on Friday.