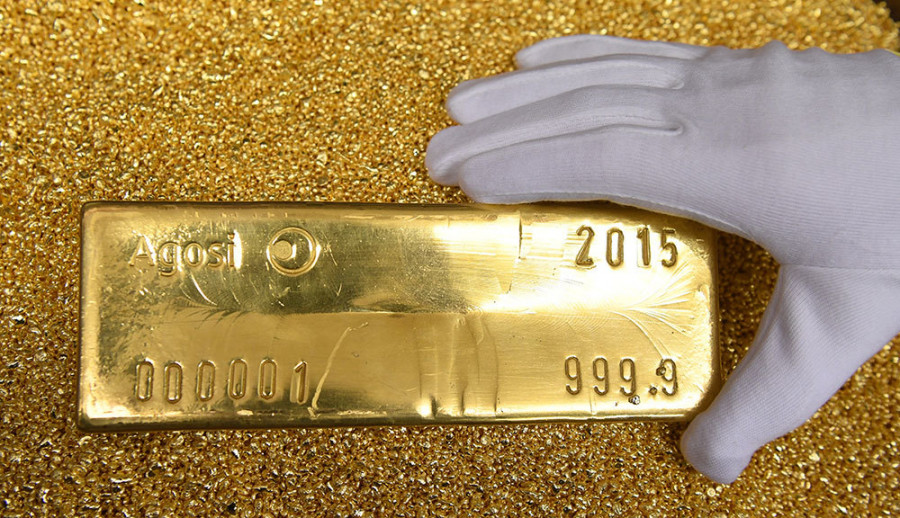 Today, prices on precious metals have shown almost no changes. Such a situation was mainly caused by the advancing US dollar. Notably, analysts had predicted a drop in the US national currency. However, it has not occurred yet. Thus, a still strong dollar is preventing precious metals from a rise. Importantly, last week, silver prices were really volatile. However, the volatility was mainly caused by artificial factors.

At the same time, silver futures for March delivery gained in value. Thus, the price jumped by 0.06% to the level of $27.035 per troy ounce. Notably, the indicator is fluctuating between the positive and negative readings. The result is still hard to predict.

Meanwhile, the US dollar is increasing against most currencies. Thus, the greenback advanced by 0.12% against the Japanese yen. It also rose against the euro and other currencies. Of course, such a jump is influencing the precious metal market. That is why investors prefer avoiding gold and silver.

In fact, gold has been losing in value for three weeks already. However, the price on silver has stabilized after extremely high volatility that was created by private investors.

Notably, on February 2, silver price skyrocketed by 15% in just several hours. The fact is that private investors, which trade on the online platform Reddit, created a stir around securities of some US companies. However, the surge was quickly replaced by a slump. As a result, silver returned to its previous levels that it hit at the end of January. The price again started hovering around $27 per troy ounce.

At the moment, most analysts are preoccupied by the fact that the gold cannot resume the uptrend despite various factors. The fact is that the ongoing pandemic, a rather slow vaccination process, and the high possibility of a new stimulus package in the US should have boosted gold prices. This means that gold is losing its status of a safe-haven asset.