Last week, the price of BTC surged after Elon Musk added “Bitcoin” to his Twitter bio and then declared his support for the main cryptocurrency. He even expressed some regret that he had not paid attention to bitcoin earlier.

Today, Tesla has revealed the big stake in the digital coin. It bounght $1.5 billion worth of bitcoin. Besides, the company announced that it would start accepting BTC as a payment method for its electric cars in the near future. As a result, these statements spurred buying pressure in the market. Bitcoin soared by 7%, which fundamentally explained the recent rise in quotes.

Moreover, the electric car manufacturer said that this was not a spontaneous decision but a pre-planned step as part of an investment strategy. Thus, the company intends to further diversify and maximize returns on their cash. Now Tesla is able to periodically make purchases of digital coins and store them in the long term. 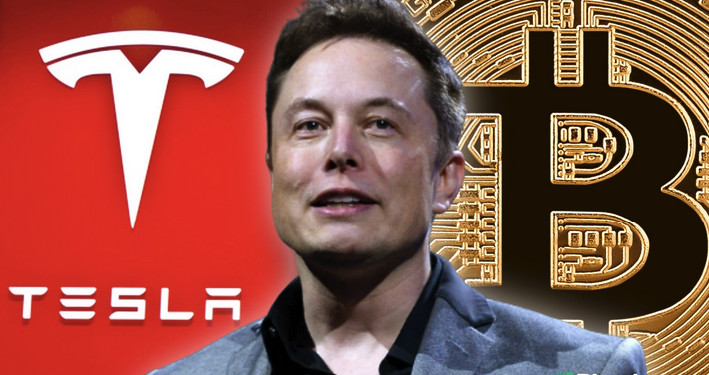